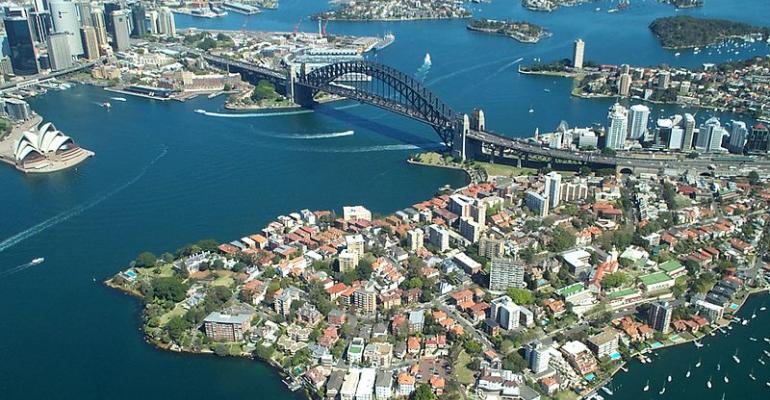 The briefing, in which CLIA Australasia Chairman Gavin Smith and MD Joel Katz took part, follows a similar update for North American and European media with Goldstein and CLIA President and CEO Kelly Craighead on Tuesday.

Goldstein said CLIA is working with government and health authorities in both countries to help restart the local industry.

He said both countries are expected to follow Germany’s lead, carrying only residents on short domestic sectors. It involves a reduction in capacity and stringent health protocols.

He said he is hopeful for a trans-Tasman bubble which would enhance the itineraries.

‘The situation in Australia has been particularly difficult,’ Goldstein said in answer to a question about the damage caused by Ruby Princess.

‘We can only move forward,’ he said. ‘We hope to never experience anything like that in the future.’

Smith said it is difficult to return to service, with daily challenges.

Foreign crews, many of whom have already been isolated, will be needed to man international cruise ships when they are allowed to return to Australia and New Zealand.

Foreign crews, he said, are already coming into Australia on cargo ships.

According to Smith, nobody has ruled out the possibility of a 2020/21 Southern Hemisphere summer cruise season Down Under.

He said everyone is working hard to ‘get back into the water.’

AmaWaterways unveils savings for Mekong return in October
May 24, 2022