Australia’s cruise ship ban likely to be lifted next month 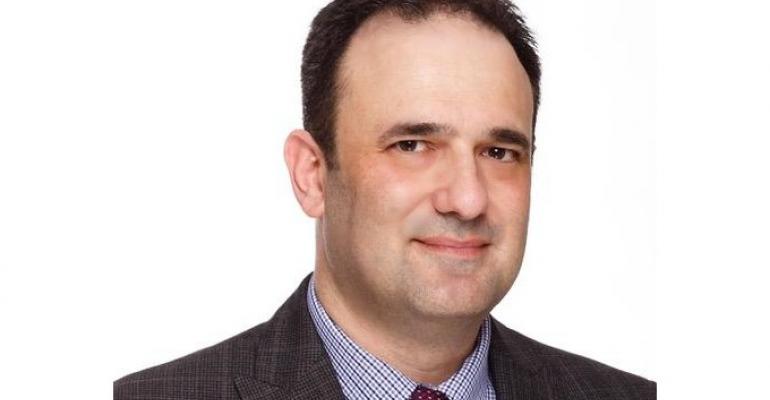 Joel Katz said if the December ban is lifted, it will probably be around Easter before cruise operations resume
Federal Health Minister Greg Hunt has indicated Australia’s human biosecurity emergency period, in place since March 18, 2020, will not be extended beyond the current expiry date of December 17.

Hunt said the government, in consultation with health authorities, is reviewing the emergency period following the high percentage of Australians who are now vaccinated against COVID-19.

More than 90% have received their first dose and 83% the second dose.

Hunt said the federal government is working with states and territories to secure a ‘double green light’ which would allow for the resumption of the cruise ship industry.

Under a National Cabinet agreement, states and territories are able to control when the industry returns to their jurisdiction.

‘I expect to be able to make a decision on cruise ships in the coming weeks once we’ve got the medical information, but it will require at least one state or territory to partner on that,’ Hunt said.

‘But we would like to see cruising back on before Christmas.’

New South Wales Premier Dominic Perrottet said the return of the industry would need to meet a range of health and safety criteria.

‘The cruise industry is a very important segment of the travel market and we look forward to the greatest harbour in the world being able to welcome ships from around the world once again when it is safe to do so,’ Perrottet. said.

April resumption may be more feasible

However, while welcoming Hunt’s enthusiasm, Cruise Lines International Association Australasia MD Joel Katz said, due to the lead time for any deployments, departures are more likely to be around Easter in April 2022.

Katz said CLIA Australasia is cautiously optimistic that the biosecurity ban won’t be extended and that there are ongoing discussions with government and medical regulators.