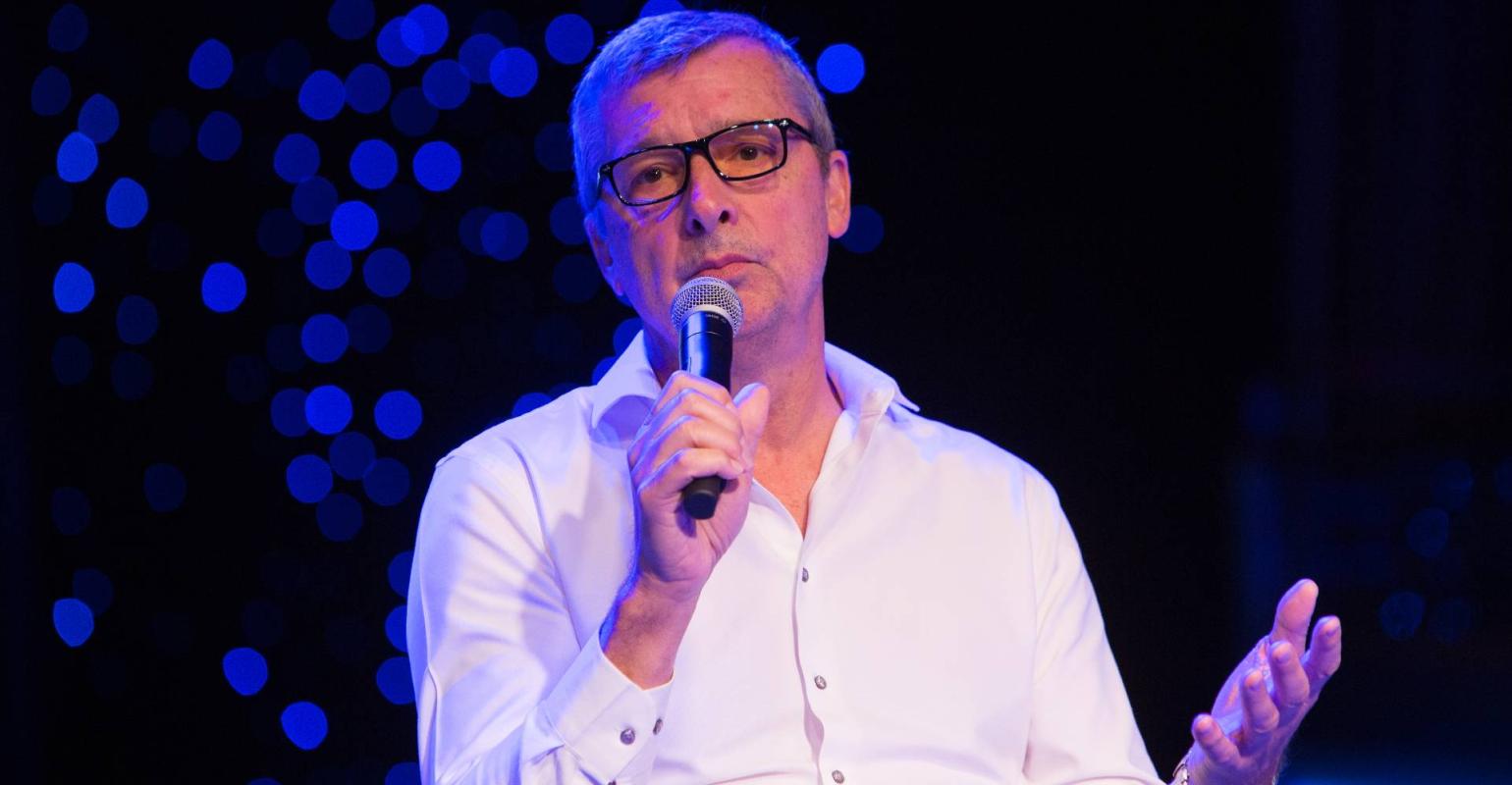 Crew 'can't wait to come back to work with us,' Michael Bayley said
In a Royal Caribbean Group survey of its 70,000 crew members, 98% who responded indicated they're 'OK' with a COVID-19 vaccination requirement.

This, according to Michael Bayley, president and CEO, Royal Caribbean International, who said crew were surveyed late last week.

Some 32,000 responses were received within 12 hours and subsequently, within a couple of days, 98% of all crew responded.

Bayley said more than 4,000 crew have already been vaccinated at home.

On whether crew plan to return to work with Royal Caribbean Group, the 'unanimous response' was yes; they 'can't wait to come back to work with us,' according to Bayley.

'We are very encouraged by the results of the survey.'

He spoke Monday during the company's fourth quarter earnings call.