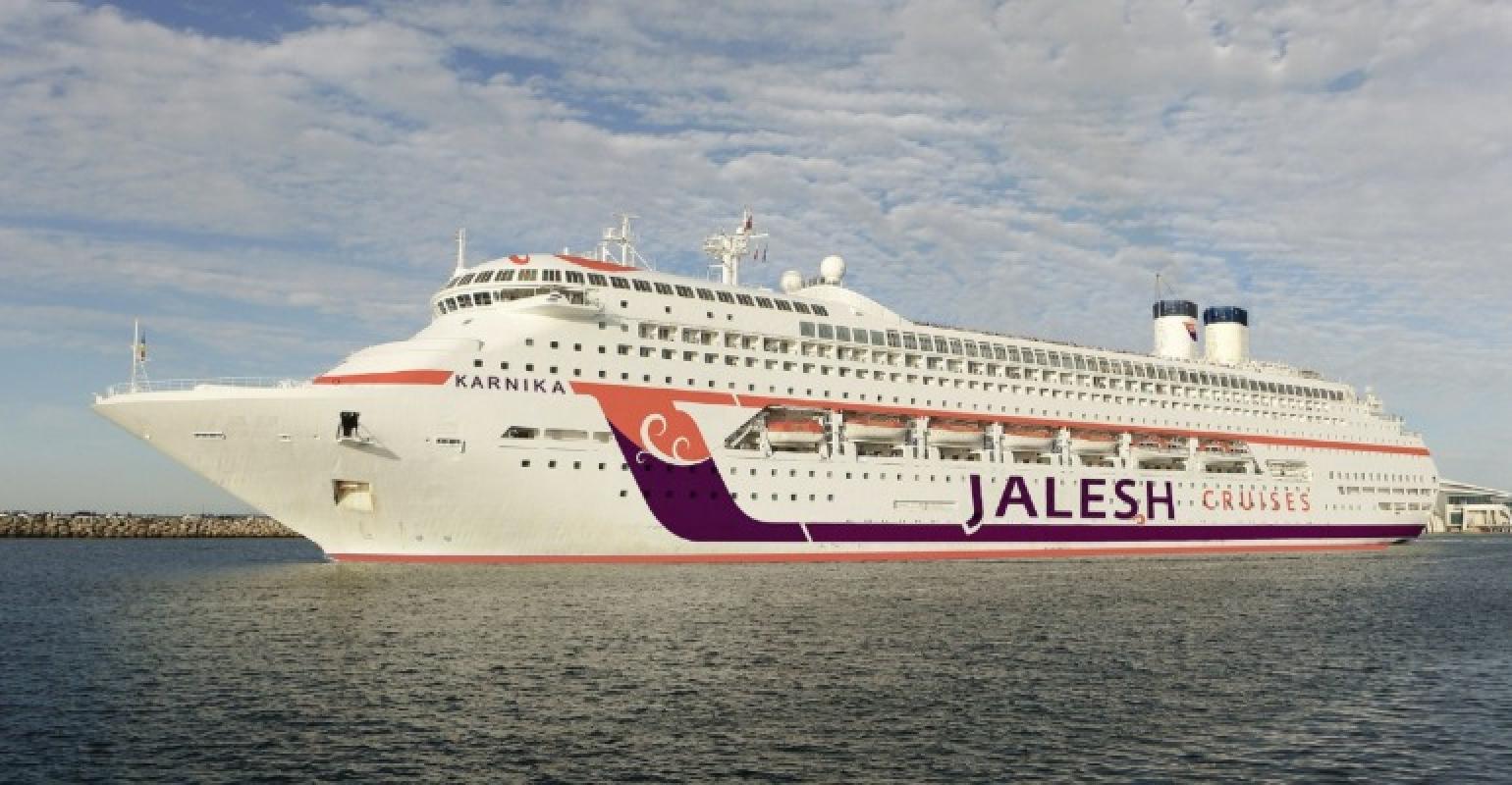 Jalesh Cruises is seeking to reassure the 60 crew members on board Karnika who are without fuel or power, following the Admiralty Court's arrest of the ship.

Its owners claim to be waiting for an update from the High Court and the Port Trust whose assistance they have sought, which includes the delivery of basic supplies to crew members.

‘We would like to reassure the crew and their families that we have not forgotten about them, hence, have put the right wheels in motion,' a company spokesperson said.

‘In addition, we assure our crew members that they will receive their salaries as soon as the funds are received.’

The spokesperson went on to add that 'urgent' support has been requested from 'the relevant authorities' and that the 'priority is to reunite crew with their families.’

Jalesh said the crew will be allowed to disembark once ‘legal formalities are completed.’ The ship is currently anchored off Mumbai.

Debts began mounting for the company in March following the global pause in operations, leading creditors to take legal action.

Karnika had been due to recommence operations on November 6. It began operating last spring.