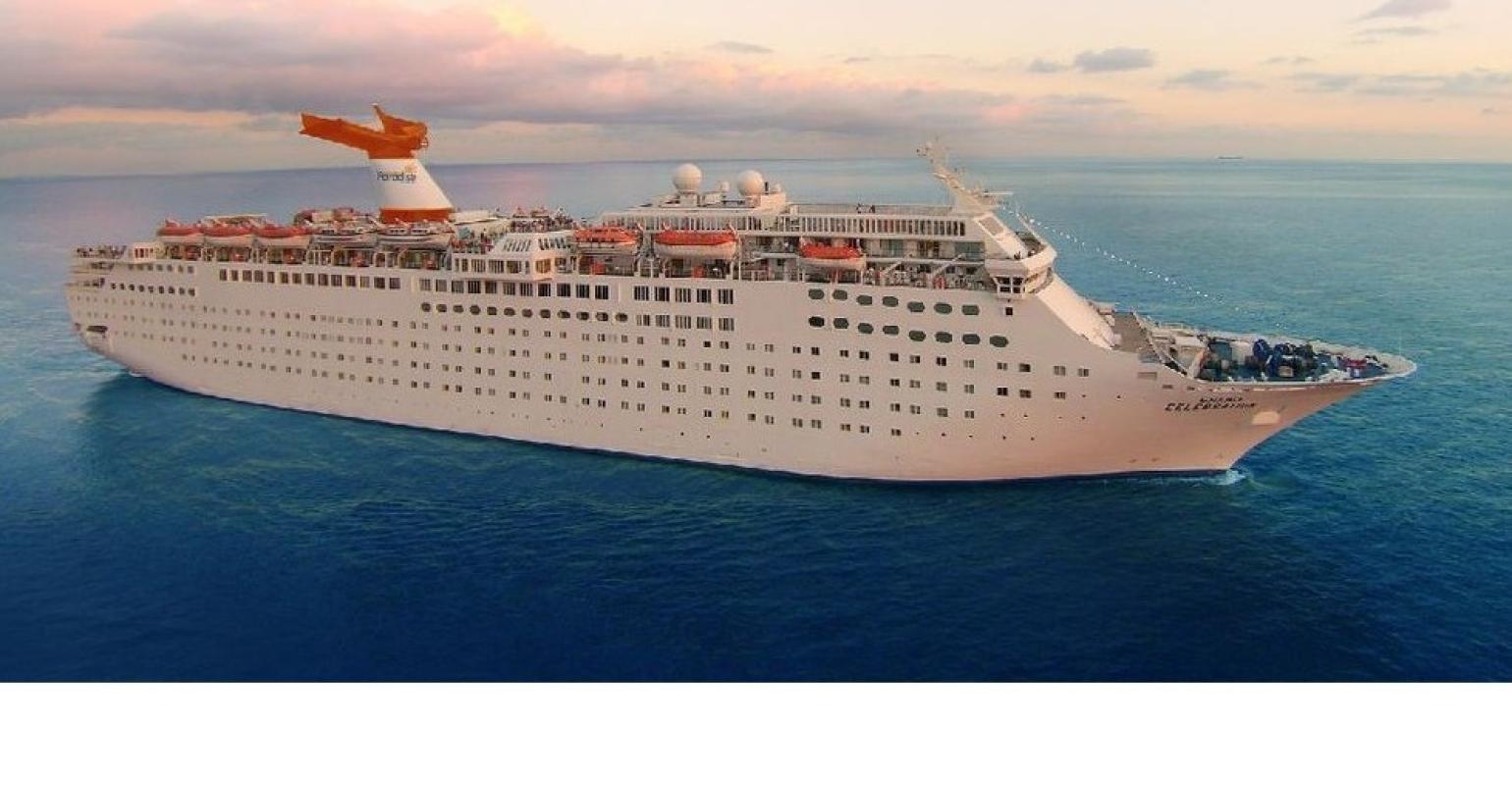 The Herald cited a lawsuit filed in Miami federal court and interviews with five crew members, while the Bahamas Maritime Authority — the ship is flagged to the Bahamas — told the paper it is investigating.

Bahamas Paradise stopped passenger service between the Port of Palm Beach and Freeport, Grand Bahama, in mid-March, due to the coronavirus outbreak.

According to The Herald, crew who've complained about not being paid on social media faced retaliation from their shipboard supervisor. The paper said 143 crew remain on board, citing the US Coast Guard, adding that some are still working without pay but did not specify how many.

Contacted by Seatrade Cruise News, Bahamas Paradise provided this statement: 'Out of respect to the legal process and the privacy of those involved, we will not be commenting publicly on this matter.'

The line had latest hoped to restart service Aug. 28 but the Centers for Disease Control and Prevention subsequently extended the US no-sail order through September.

MSC Cruises' US-based crew get first vaccinations at PortMiami
May 08, 2021