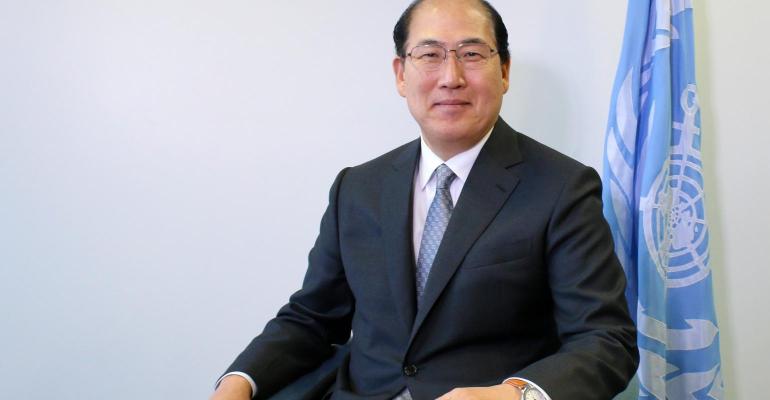 IMO Secretary-General Kitack Lim called on member states that have not yet designated seafarers as key workers to do so as a matter of urgency
Forty-five International Maritime Organization member states and one associate member have now designated seafarers as key workers, a key step in resolving the ongoing crew change crisis.

In a circular letter issued this week, IMO Secretary-General Kitack Lim called on member states that have not yet done so to take action as a matter of urgency.

Key worker designation for seafarers is essential to exempt these professionals from specific COVID-related travel restrictions, allowing them to travel between their country of residence and ships, and to be repatriated at the end of their contracts. This is critical to resolve the crew change crisis, which currently leaves hundreds of thousands of seafarers trapped at sea or stuck at home and unable to join ships.

Could play a role in priority vaccination

It could even play a key role in granting them priority access to vaccination.

The plight of stranded seafarers is highlighted in an IMO video featuring seafarers who describe the challenges they have faced due to the pandemic, and the impacts of the ongoing crew change crisis on their physical and mental health.

Resolutions urging governments to designate seafarers as key workers have been adopted by IMO, the United Nations General Assembly and the International Labour Organization.

States that have signed on