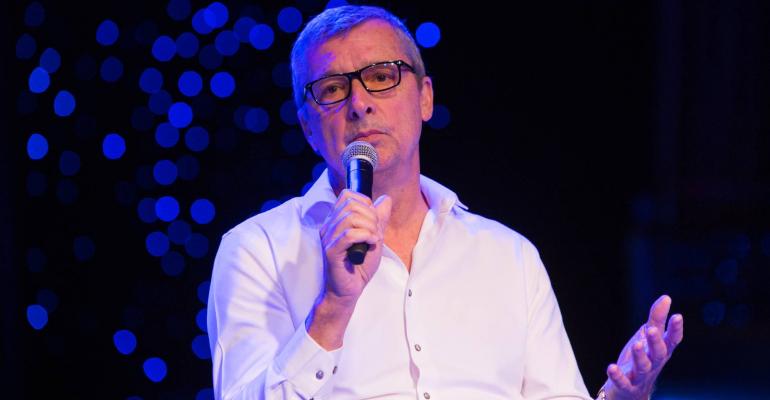 '[We're] pretty confident this will work out in the coming months,' Michael Bayley said of halt in crew sourcing from India as COVID-19 spikes there

Royal Caribbean International President and CEO Michael Bayley downplayed the impact, calling the situation in India 'unfortunate' and noting that various countries were restricting travelers from India as a result, so the cruise line was temporarily suspending crewing activities there.

Bayley acknowledged a 'significant volume of employees' come from India, adding: 'But we have large populations from many other countries around the world' and '[we're] pretty confident this will work out in the coming months.'

Royal Caribbean has the ability to adjust its crewing based on the circumstances, Bayley continued, and while it's 'discouraging what's occurring in India, our model is very robust.'

Spikes in Philippines and Indonesia, too

Indians comprise a key component of the entire cruise industry labor pool, as do Filipinos and Indonesians, and COVID-19 cases are spiking in those countries, as well.

Other cruise operators contacted by Seatrade Cruise News were not immediately able to comment on the situation though, like Bayley, they noted their ability to source crew from a wide array of countries.

Earlier it emerged that Royal Caribbean was halting crew movements from India until further notice. According to Crew Center, assignments for around 300 Indian crew to join Anthem of the Seas on May 3 were canceled, along with assignments for those who were to sign on Adventure of the Seas, with some of them already in St. Maarten reportedly not being allowed to embark.

Crew Center wrote that crew who are currently at hotels or in transit to join a ship were being notified by Royal Caribbean and would be provided accommodation under quarantine guidelines.