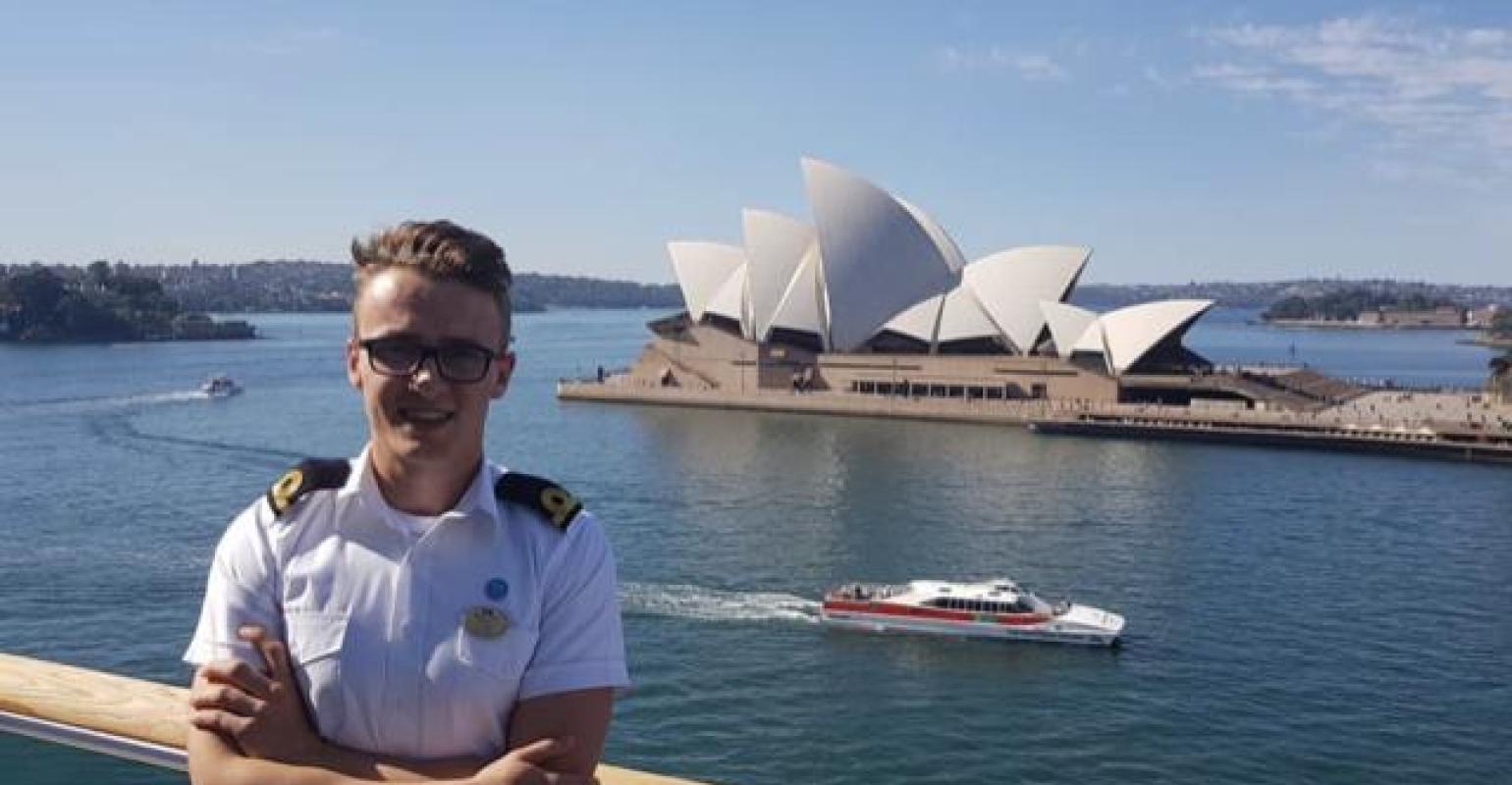 Bingle commanded a fast rescue boat in heavy seas with two colleagues from the ship to save the three men from drowning in an act described as ‘incredible bravery.’

Princess Cruises’ SVP Asia Pacific Stuart Allison said Bingle’s performance and that of his Sea Princess colleagues adhered to the highest level of maritime tradition by going to the rescue of fellow seafarers in peril.

‘There were around 2,000 Australian guests on board Sea Princess when this dramatic incident took place in the Caribbean,’ Allison said.

‘They would have been aware of the rescue at the time and will be pleased to know that Third Officer Bingle has been honoured in this way.’

'What we are trained to do'

‘Saving lives is what we are trained to do as seafarers and I am grateful for this recognition,’ Bingle said.