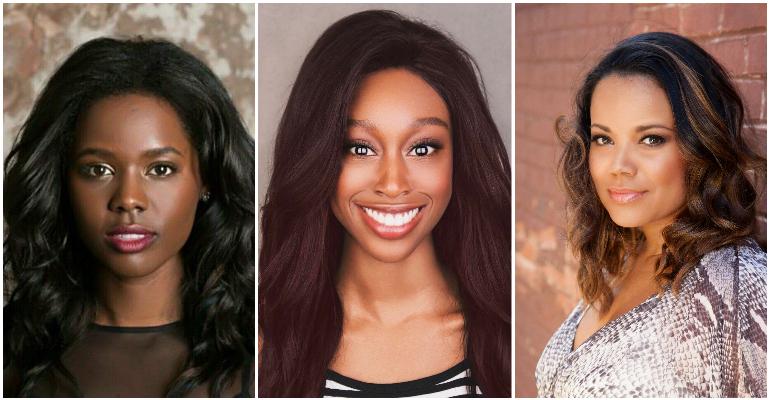 ‘Summer: The Donna Summer Musical’ premiering on Norwegian Prima narrates the story of Donna Summer's rise to fame, showing the singer at three pivotal stages of her career.

Locke will play Summer as she reaches the height of her career, Valerie Curlingford from the Netherlands will perform as Summer in her late teens and early twenties while D'Nasya Jordan will show the singer growing up in Boston in the 1960s.

‘It is an incredible honor to play Donna Summer along a very talented cast in this highly-rated musical,’ said Locke. ‘Donna Summer’s inspirational story and pioneering talent led the way for so many of today's brightest vocalists. She has left an immeasurable impact on music and culture, and I am excited to bring her story to guests around the world aboard the beautiful Norwegian Prima.’

‘The legendary Donna Summer is an inspiration to many, and we cast performers who would honor her and match the same level of star power and talent,’ commented Richard Ambrose, SVP entertainment and cruise programs for Norwegian Cruise Line Holdings. ‘We continue to bring Broadway-level entertainment and world-class talent to our fleet, and we are excited for guests to be able to watch a musical they actually get to be part of.'

He went on to add that ‘the new Prima Theater allows for a truly exciting show.’