New Holland America show goes behind the scenes onboard 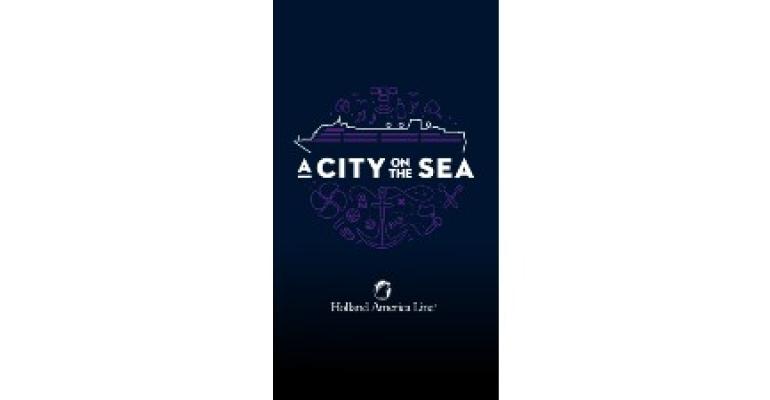 Cruise ships are often called floating cities, and what it takes to keep them functioning is revealed in a new Holland America Line show.

'A City on the Sea' visits areas like the engine room and city staples like the laundry, bakery, restaurants, theater, grocery store and hardware shop.

Presented on the World Stage

A storytelling event featured in the HAL ships' World Stage, 'A City on the Sea' lifts the curtain on cruise ship operations through immersive video footage and interviews. Presented with live narration by the cruise director, who's joined by the captain and other crew, the show takes the audience behind closed doors and introduces the people who call Holland America ships their home away from home.

'We put a lot of thought into how we can make this show a transformative moment where the complexity of running a floating city becomes a celebration of the human spirit and all that we're capable of accomplishing,' said Michael Smith, SVP guest experience and product development, Holland America Line.

Engineers, medical staff, musicians and stateroom attendants describe the challenges and opportunities of working on a cruise ship, while one captain talks about how he views himself as the mayor of the 'city.' The audience will meet team members who have a friendship that spans decades and hear from a tailor whose family's relationship with HAL spans generations.

'A City on the Sea' is a daytime presentation debuting on Rotterdam's current trans-Atlantic voyage. It will be offered on every cruise fleetwide starting in early 2023.