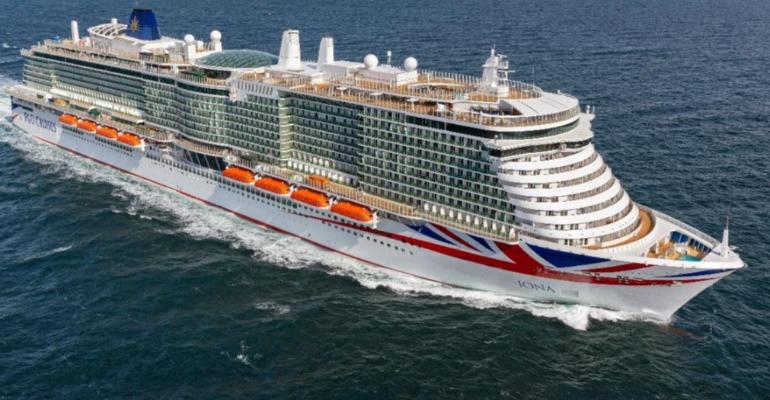 ‘Festival is the perfect uplifting show about two groups of friends who meet at a Festival,’ said Wilkes, ‘It takes the audience on their journey, transporting everyone to those heady days of summer and will make you want to party the night away long after the show ends.’

Other entertainment highlights on board Iona are set to include:

Three new aerial and acrobatic shows entitled Triboo, Dream and Rise are planned for Iona’s maiden season, to be performed in the Grand Atrium and SkyDome. The latter is located on decks 16 and 17 and features a pool and a retractable stage.

Four cinema screens running throughout the day will show a mix of classics and recent blockbusters, with the latest surround sound technology.

Curated and crafted by Gary Barlow, the 710 Club on Iona will showcase fresh talent.

Other activities across the ship include archery, beat boxing, character appearances, silent discos and theatre shows.