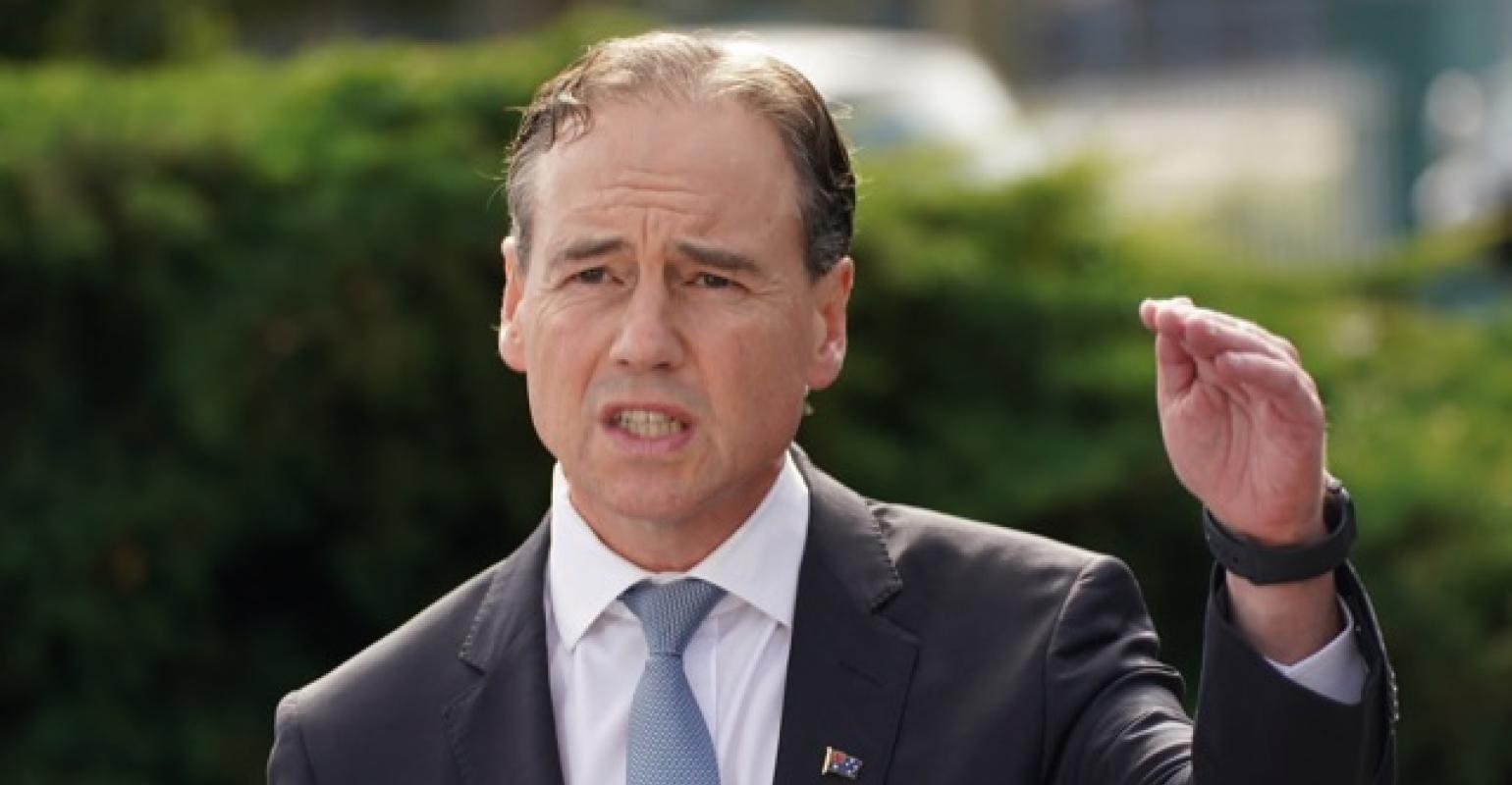 The emergency period under the Biosecurity Act 2015, which has been in place since March 18, will now be in place until December 17.

Hunt said the AHPPC has advised that the international and domestic COVID-19 situation continues to pose an unacceptable health risk.

The human biosecurity emergency declaration ensures the Government has the powers to take any necessary measures to prevent and control COVID-19 and protect the health of all Australians.

‘CLIA sees opportunity for a controlled and phased resumption of local cruise operations in Australia, with strict and enhanced health protocols in place,’ Katz said.