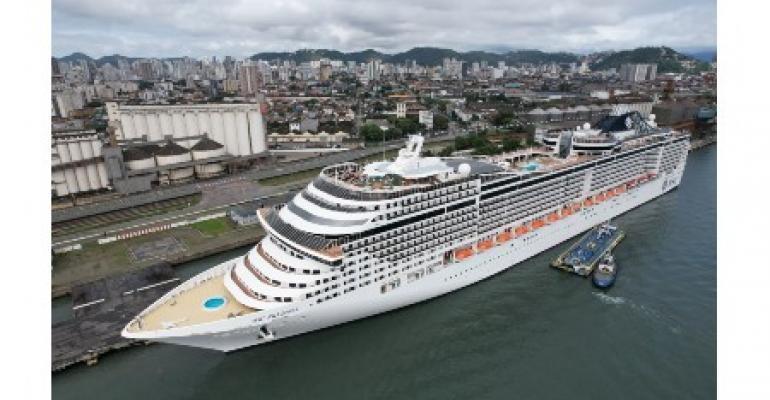 CLIA Brazil member lines have been paused for discussions with national and local authorities over issues related to the interpretation of COVID-19 protocols that were approved prior to the start of the cruise season's start in November.

All are now aligned on the protocols, CLIA Brazil said.

Cruise protocols include mandatory full vaccination for passengers and crew, according to their eligibility under Brazil's national immunization plan. Pre-embarkation testing is required, either a PCR test taken up to three days prior to travel or antigent one day before. There will be frequent testing of at least 10% of passengers and crew during the voyage.

Enhanced sanitation, mask-wearing, social distancing, ventilation and other measures are also part of the standard procedures. Ships have isolation and quarantine facilities should cases emerge, and extensive response plans using private shoreside resources to prevent any burden on ports or communities.

Work across many government entities

CLIA and its members extended their appreciation to the ministries of tourism, health, justice, and infrastructure, the Civil Cabinet and public health agency ANVISA, in addition to the states and municipalities adding their support was fundamental for the continuation of this season.