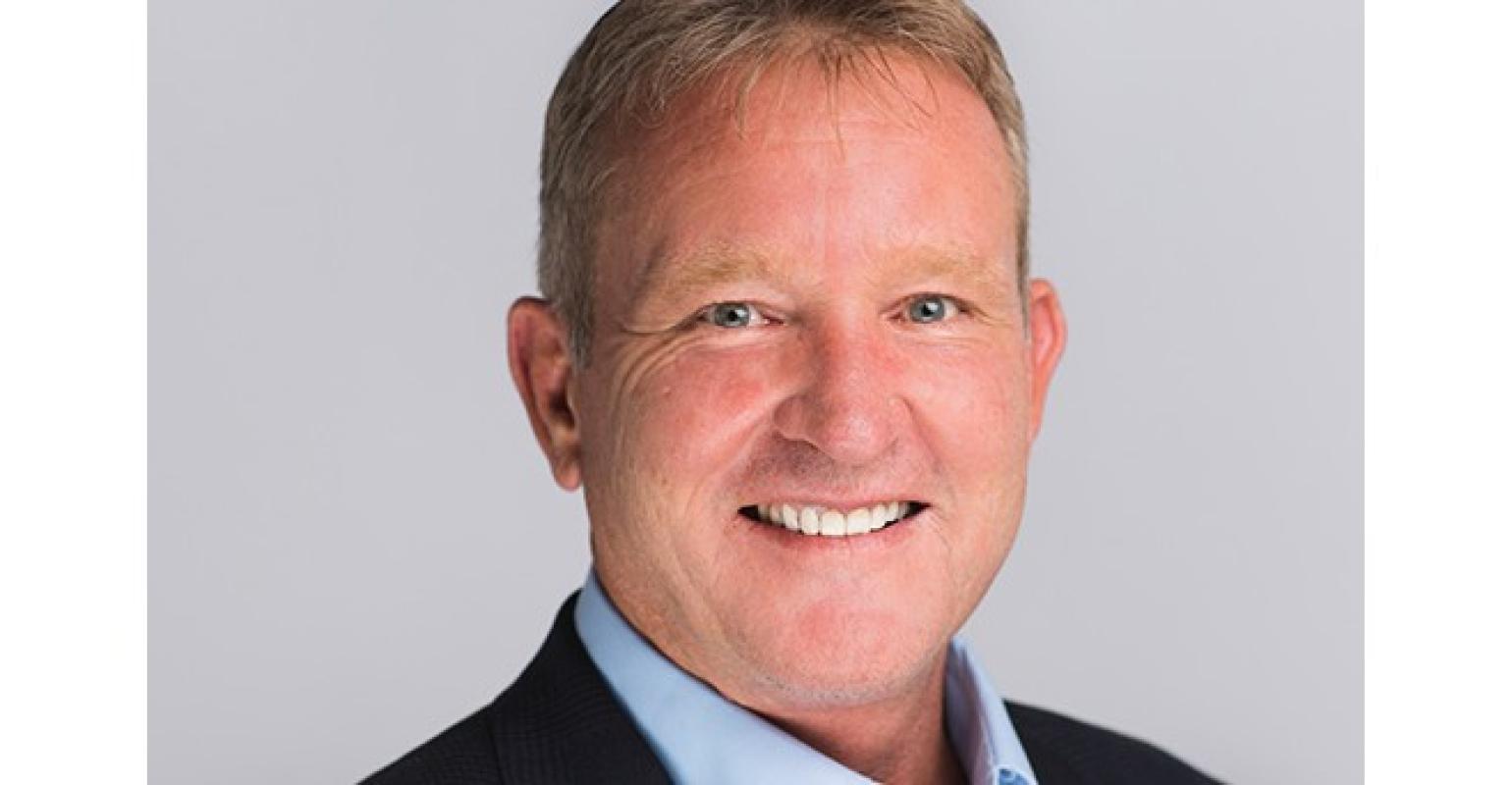 'Mandating vaccines, in my opinion, does open up cruising much faster,' John Lovell said
So far, just a handful of cruise lines are mandating COVID-19 vaccination but all are closely watching the rollout.

'My gut tells me it'll probably be a requirement in late 2021 and beyond,' John Lovell, president of Travel Leaders Group, said Tuesday during an Internova Travel Group briefing.

'Mandating vaccines, in my opinion, does open up cruising much faster, especially as it relates to going into foreign ports,' Lovell said.

Those in so far

Both Norwegian Cruise Line Holdings and Royal Caribbean Group have expressed their intention crew will be vaccinated.