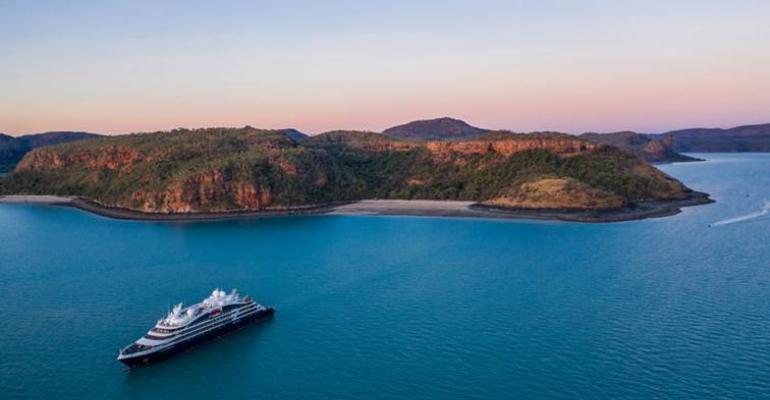 The aim is to deliver a ship that can combine several non-fossil fuel energy sources, including wind propulsion

For its 14th vessel, Ponant is working to develop a cruise ship with zero impact on the environment during sailing.

The goal is to deliver a ship that can combine several non-fossil fuel energy sources, including wind propulsion, by ‘integrating technological bricks.’

The scope of the work should conclude by the end of the year, with the preliminary plans then produced and technical specifications drawn up for a call for tenders.

Ponant intends to have the ship operational by 2025.

A new generation of ship

‘We’re assessing all the potential impacts: discharges into the atmosphere and water, microplastics, noise levels, and social and human impacts.

‘As with Le Commandant Charcot, she will also be available to scientists.

‘A total new generation ship needs to be designed and we intend to deliver it.’

Technical and commercially relevant aspects have already been established.

In addition, Ponant’s R&D team is identifying and assessing options most likely to accelerate reducing its greenhouse gas emissions by 30% by 2030 across the fleet.

Structural modifications to ships plus new generation biofuels are being assessed, including green hydrogen, as well as the possibilities for wind and water propulsion.

The line is also working with other industries and contributing to various European research projects to develop and test new environmental technologies.