Ponant ship with 13 COVID-19 cases will disembark in Marseille 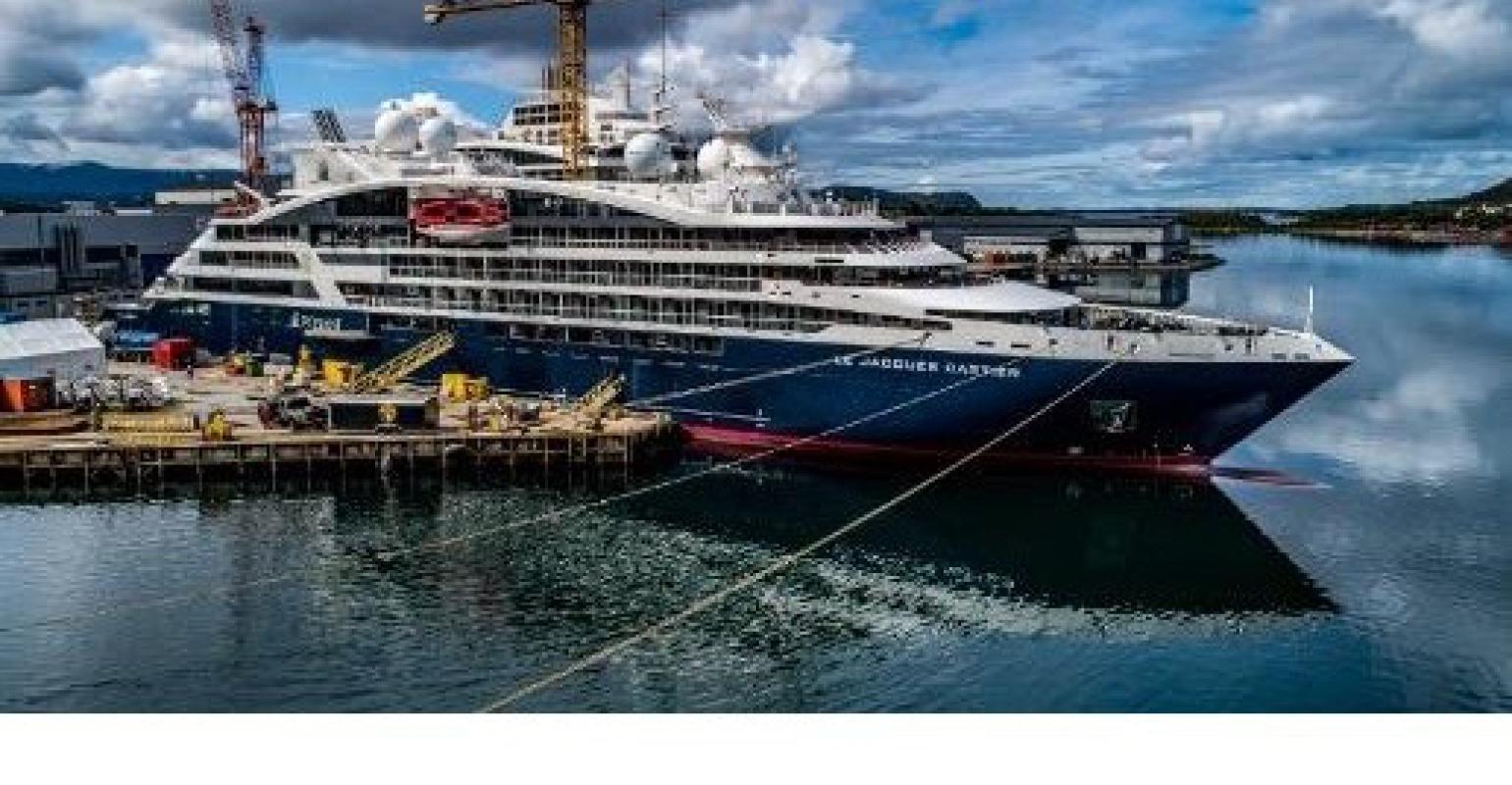 During the Oct. 25 cruise that embarked at Valletta, Malta, two cases were detected among the crew the night of departure
Ponant's Le Jacques Cartier is heading to Marseille with 13 cases of COVID-19, mostly among crew. French authorities have agreed to take the ship, which is carrying 72 passengers.

Le Jacques Cartier has been held this week in Syracuse, Sicily. The voyage had been planned to end at Piraeus on Monday.

Everyone will disembark in Marseille

The ship left Syracuse shortly after midnight Saturday and is scheduled to arrive in Marseille at 8 a.m. Monday. Passengers and crew will disembark under the control of local and national health authorities.

During the Oct. 25 cruise that embarked at Valletta, Malta, two cases were detected among the crew the night of departure. The following day, Italian authorities in Syracuse forbid anyone from going ashore.

Everyone on board underwent PCR tests, which confirmed 13 cases. Those infected were isolated in their cabins under medical care.

Ponant said no major evolution or critical symptoms have been reported during the last 48 hours.

Since July 11, Ponant has operated more than 60 cruises carrying a total of 3,500 passengers.

Delivered in July, the 184-passenger Le Jacques Cartier is the company's newest ship. It had sailed 10 cruises off the Britanny coast before heading to the Mediterranean for its last two sailings before winter.

Sea Cloud Cruises readies to sail in the spring
Nov 25, 2020