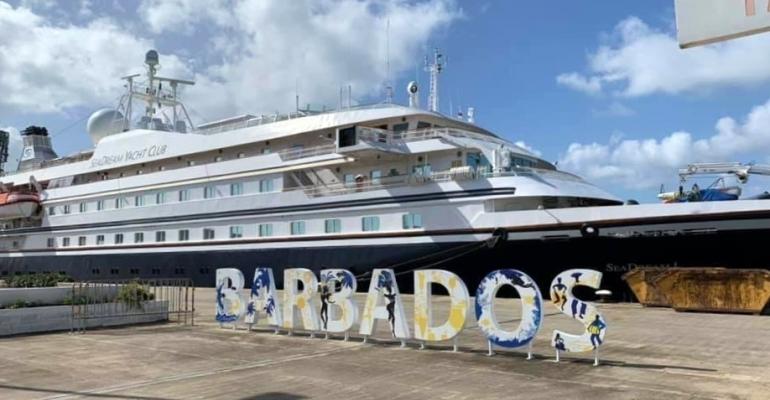 SeaDream Yacht Club canceled sailings for the remainder of 2020 after nine people contracted COVID-19 on the industry's first Caribbean cruise since the shutdown.

SeaDream I, with capacity for 112 passengers, had been carrying just 53, along with 66 crew. Five of the passengers were a family group, while two were a married couple.

'Multiple negative PCR tests were required before the guests boarded, but this was not sufficient to prevent COVID-19 on board,' the company said in a statement.

'SeaDream successfully operated more than 20 sailings [in Norway-Denmark] during the pandemic without any cases and further improvements were made to protocols before the Barbados season. The company will now spend time to evaluate and see if it is possible to operate and have a high degree of certainty of not getting COVID,' the statement continued.

SeaDream I returned early to Bridgetown after the first positive case on board.

The experience has caught the attention of two members of the US Congress, who called for the Centers for Disease Control and Prevention to reinstate the no-sail order for cruise ships and reverse course on efforts to resume cruise operations.