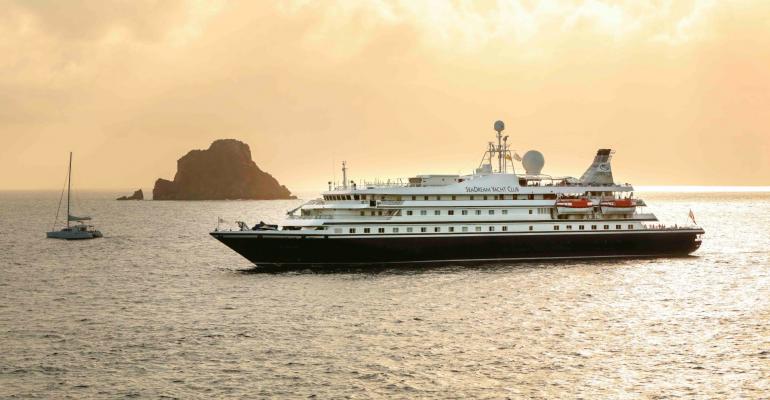 SeaDream I is carrying 53 passengers and 66 crew. The yacht has capacity for 112 passengers

SeaDream I, the first cruise ship to embark in the Caribbean since the pandemic shutdown, has turned back after a passenger reportedly tested positive for COVID-19.

Late Wednesday night the vessel arrived back at Bridgetown, Barbados, where it had embarked on Nov. 7.

According to Gene Sloan of The Points Guy, who has been reporting from the ship, health authorities will be testing close contacts of the 'passenger or passengers' who tested positive. Earlier, while the ship was still at sea, Sloan tweeted that the captain had announced all crew tested negative. Meanwhile, everyone has been confined to their cabins.

Sloan said SeaDream I is carrying 53 passengers and 66 crew. The yacht has capacity for 112 passengers.

The cruise had called at Union Island, Canouan and Tobago Cays however, as Sloan reported, passengers didn't come into contact with locals on the islands because shore activities were kept to empty beaches or catamaran trips for snorkeling.

SeaDream Yacht Club, which was the first to restart international cruises in Europe last summer, had scrapped its planned Caribbean program to develop a round-trip Barbados itinerary featuring less-trafficked destinations and worked with local officials to ensure a safe 'bubble' for travelers.

This included pre-cruise and at-embarkation COVID-19 testing and controlled excursions. SeaDream I also employed heightened sanitation protocols and disinfection including the first cruise-ship application of the Altapure AP-4, an ultrasonic fogging device used to sanitize hospital operating rooms. UV-C technology was to be used daily in cabins.

Because of all these precautions, the ship was not initially requiring passengers to wear masks.

As Sloan reported, that changed two days into the cruise.

SeaDream has not responded to questions.