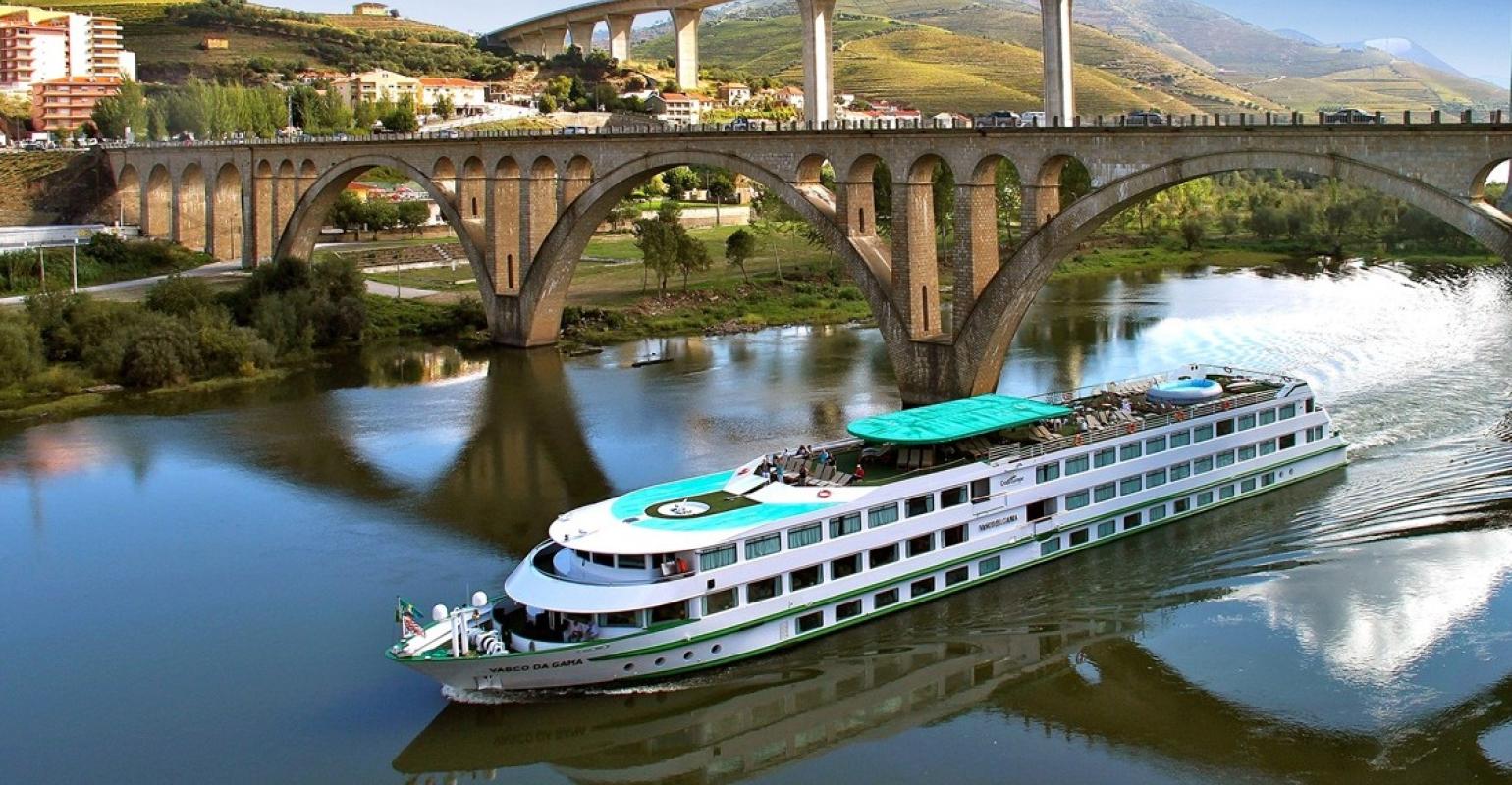 At least one of the passengers has been hospitalized, while the crew are in isolation on board the vessel, which is quarantined at the Sardoura Wharf in Castelo de Paiva, according to tvi24.

Vasco da Gama reportedly had been carrying 67 passengers of Belgian and French nationality, and 27 crew. The two passengers who tested positive are French.

According to tvi24, one of the passengers first presented symptoms on Monday, the last day of the cruise, when everyone but he and his wife had already disembarked.

The Association of Maritime Tourist Activities of the Douro told the station that measures to prevent the spread of COVID-19 were maintained throughout the cruise, including daily checks of the passengers and crew. It was not clear if the passengers who had returned home are being tested.

CroisiEurope in Strasbourg did not immediately respond to a request for information on Friday.