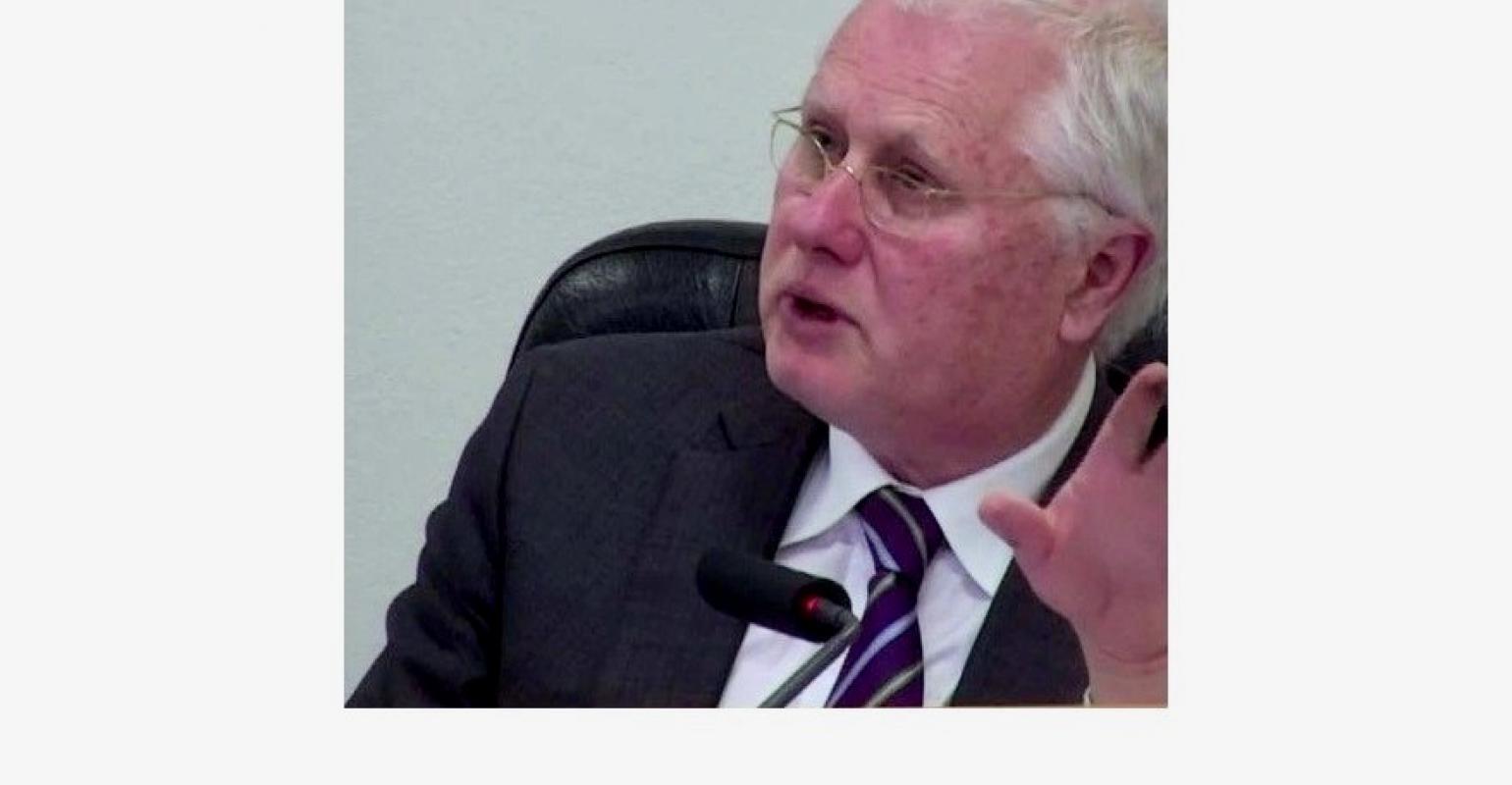 Health officials committed a litany of ‘inexplicable and inexcusable’ failures before the arrival of Ruby Princess in Sydney on March 19, leading to a public health emergency that could have been avoided.

That is the finding of the Special Commission of Inquiry into Ruby Princess, launched on April 15 and led by Senior Counsel Bret Walker.

The 320-page report was given to NSW Premier Gladys Berejiklian late Friday.

It said NSW Health should have ensured all cruise ships were aware of the change to the definition of a ‘suspect case’ for COVID-19, with 120 people falling within this category by the time Ruby Princess had docked.

It said the 18 viral swabs that were taken from passengers and crew for COVID-19 testing should have been collected by an on-board health assessment team and sent for immediate analysis and the delay was ‘inexcusable.’

The decision to classify Ruby Princess as ‘low risk,’ the inquiry found, was as ‘inexplicable’ as it is 'unjustifiable.’

The role of Princess Cruises was the responsibility for the wellbeing of the passengers and crew. However, Ruby Princess departed Sydney on March 8 with just 27 viral swabs in addition to a separate supply of rapid influenza testing kits.

The report said the company should have ensured medical staff were aware of changes to Communicable Diseases Network Australia’s definition of a ‘suspect case’ of COVID-19 during the voyage and all 48 passengers with influenza-like illnesses should have been tested.

It also should have ensured that passengers and crew were informed that there were suspect cases of COVID-19 on board and those people should have been required to isolate in their cabins.

Berejiklian said she will consider the report over the next few days and will make a statement next week.

Last chance for the public to provide CDC feedback on cruising
Sep 18, 2020