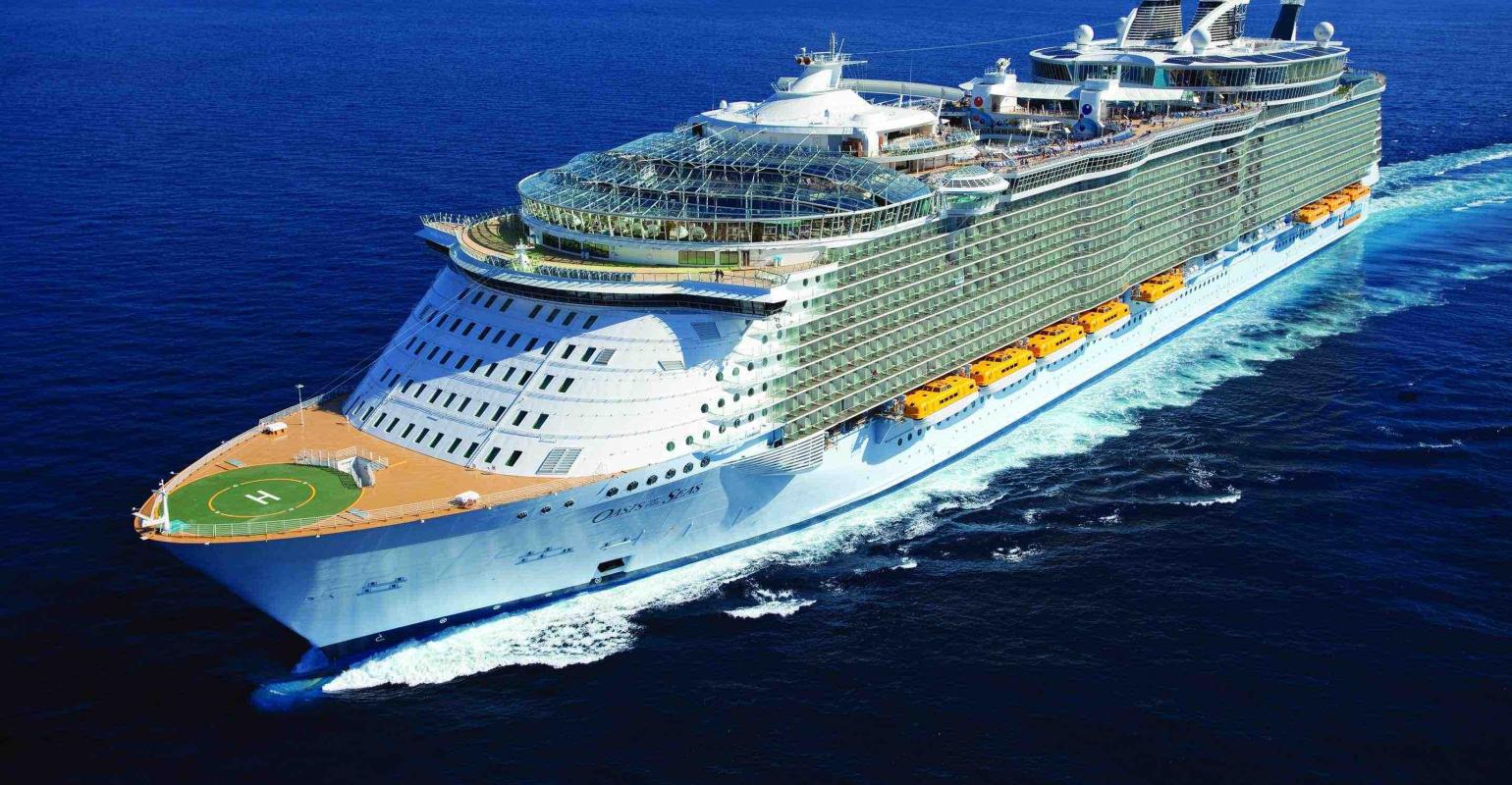 A team of scientists conducted their research over five days aboard Oasis of the Seas in July
A scientific study of aerosol particles in a cruise ship’s heating, ventilation and air conditioning system found no detectable transmission, on surfaces or in the air.

This is very good news for cruising in the COVID-19 era.

This was done with the support of the Healthy Sail Panel.

Study conducted on Oasis of the Seas

The study by UNMC and NSRI scientists, conducted in July on Oasis of the Seas, helped inform the Healthy Sail Panel’s 74 detailed best practices for mitigating COVID-19. The recommendations outlined in a report submitted in September that is publicly available.

A team of five medical scientists specializing in bioaerosols led by Josh Santarpia, PhD., associate professor, pathology and microbiology, UNMC, and research director, chemical and biological programs, NSRI were tasked with studying the role of HVAC systems in spreading airborne particles on cruise ships. The study specifically explored the effectiveness and efficiency of ship air management strategies — ventilation, filtration and supply — and examined air flow across different areas of the ship, including passenger and crew staterooms, lounges and other public spaces.

Researchers found the transmission of aerosol particles between spaces, through the ventilation system, to be undetectable on surfaces and in the air.

Capt. Patrik Dahlgren, who leads Royal Caribbean Group's global marine operations as SVP and is a member of the Healthy Sail Panel, was involved in the panel's work on ventilation and airborne spread. He talked about the study in a profile for Seatrade Cruise Review's December 2020 issue.

Dahlgren described how, over a week on board Oasis of the Seas, the UNMC and NSRI scientists released billions of microspheres, each one individually tagged, in the ship's HVAC system, tracking where they went and how long they lingered in the air and on surfaces.

The results were very encouraging, Dahlgren said. Royal Caribbean's existing HVAC systems were created to be robust and efficient in providing maximum ventilation, continual fresh air intake and layers of filtration for both incoming and outgoing air.

Only minimal changes were suggested, mostly making sure air exchanges are close to hospital standard and adding MERV 13 filters, which are among the 74 Healthy Sail Panel recommendations.

On Oasis of the Seas, air is changed in staterooms 12 times an hour and in public rooms, 15 to 20 times an hour.