UnCruise COVID-19 case in Alaska is negative on retest 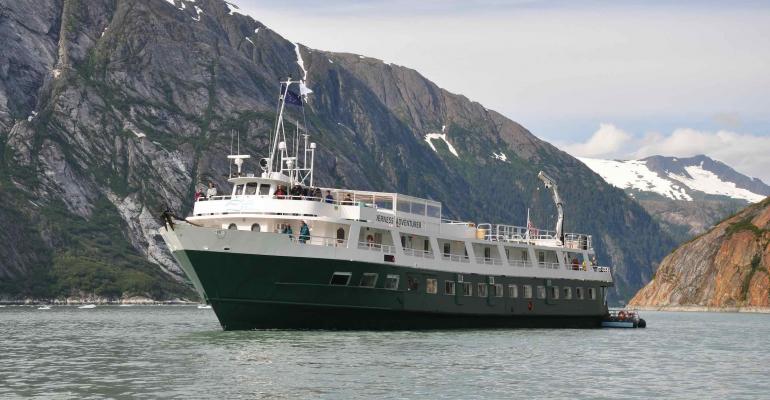 There was no transmission of coronavirus on Wilderness Adventurer, an UnCruise spokeswoman said

'Zero transmission on board'

'There was zero transmission on board,' a company spokeswoman told Seatrade Cruise News Wednesday night.

Upon being informed of the positive test results on Aug. 4, UnCruise had immediately ended the sailing and returned Wilderness Adventurer to Juneau where passengers went into quarantine in a hotel and crew were quarantined on board. The ship carried 36 passengers and 30 crew.

The man with the divergent test results had tested negative before the trip and underwent another required test upon arriving in Alaska, the same day he embarked Wilderness Adventurer with four traveling companions. That was Aug. 1. On Aug 4, he got a call that his test on arrival in Alaska was positive.

UnCruise not only cut short the voyage but canceled the rest of the season, four other weeklong Glacier Bay cruises. These wilderness-focused itineraries had no port calls apart from the Juneau turnarounds and they were likely gong to be the only cruises to operate in Alaska this year.

'We are now focused on what this means for American small businesses like ours and where we go from here,' the UnCruise spokeswoman said.

CEO Capt. Dan Blanchard is scheduled to brief media Thursday night on what was learned in concert with state and local officials, independent and state testing and epidemiologists' reviews.