Vow's Scanship wins retrofit contract for Voyager of the Seas 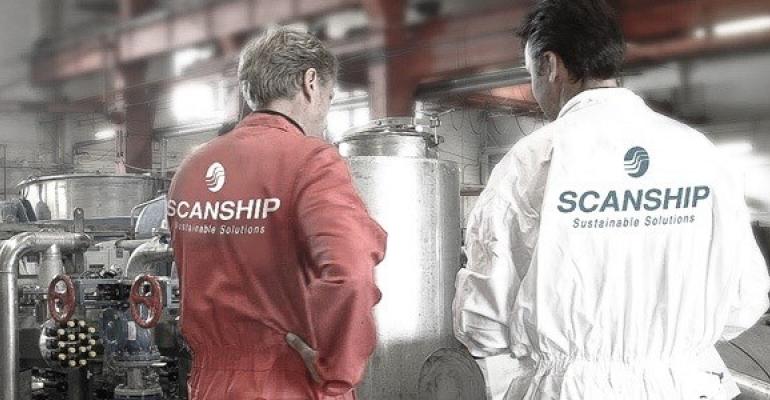 This is the second retrofit contract announced by Vow in less than two weeks.

The new order involves upgrading the advanced wastewater purification systems on Voyager of the Seas. Between 2010 and 2013, Scanship was involved in retrofitting a complete AWP system on this ship and others in the Voyager class.

With this upgrade, Voyager of the Seas will have a new, higher standard system with capacity for processing all wastewater generated from up to 5,020 people on board.

'The contract demonstrates the versatility of our advanced wastewater purification systems for larger cruise ships, and that our systems can easily be upgraded to future standards,' Vow CEO Henrik Badin said.

The equipment delivery and installation are scheduled to take place in early 2022, partly in drydock and partly during regular cruise operations after. When the system is operational, Voyager will meet the highest environmental standard at sea in line with IMO's MARPOL MEPC 227(64) including chapter 4.2 with nutrient removal.

'We are honored and grateful that Royal Caribbean Group again has decided to work with us,' Badin said. 'It is one of several retrofits that we have undertaken for this shipowner during the past few years and confirms Royal Caribbean Group’s commitment to the environment in a period where the industry is resuming their operations. Together we work for cleaner oceans.'