A whale of a time in Auckland 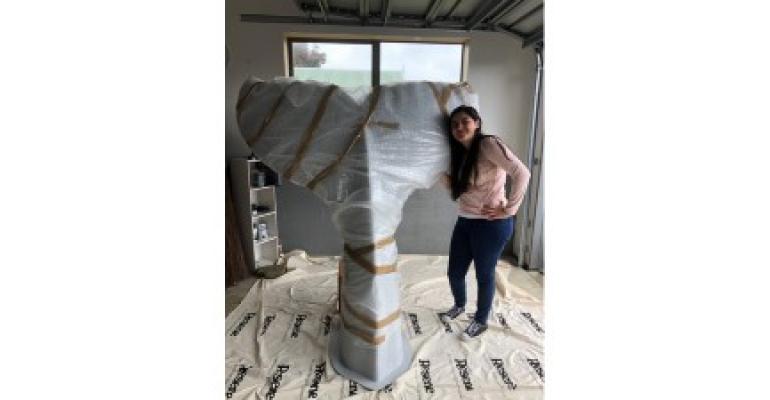 Princess Cruises is launching ‘Whale Tales,’ an exhibition of more than 80 artworks, in Auckland on January 24.

When the interactive public exhibition ends April 18, the works, which have been designed and decorated by local and indigenous artists, will be auctioned to raise money for the World Wildlife Fund New Zealand to support its efforts to protect the marine environment around Auckland’s Hauraki Gulf.

The sponsorship of ‘Whale Tales’ is part of Princess Cruises’ Local Partnership programme which was launched in 2019, with a $100,000 donation from the company and $2 on each passenger’s onboard account.

The Local Partnership programme has sponsored other conservation projects in New Zealand. In the Bay of Islands, it has helped conservationists create healthy populations of Kiwis and other native birds in the Opua State Forest.

It has also encouraged children to decorate and place penguin houses on the shores of Waitangi.

‘Whale Tales and its support for marine conservation is a commitment that exemplifies our love for the sea, which is so central to everything we do as a maritime and seafaring organisation,' Stuart Allison, SVP Princess Cruises Asia Pacific, said.