HomeNewsEnvironmental & HealthWindstar cancels Star Breeze cruises to get crew vaccinated
Recent
Recent News
Onboard Media touts locally made products on Carnival ships in Alaska
May 24, 2022
NCL moves to nine ships in Europe this year with Sun redeployed from Asia
May 24, 2022
AmaWaterways unveils savings for Mekong return in October
May 24, 2022
NCL’s Ben Angell new chairman of CLIA Australasia
May 24, 2022 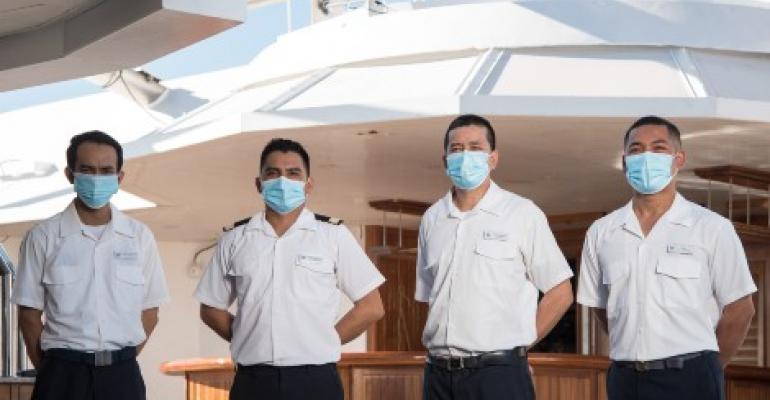 Only a handful of the 177 Star Breeze crew are vaccinated. Everyone will be getting the Johnson & Johnson vaccine in Puerto Rico

Windstar Cruises canceled the next two Star Breeze Caribbean voyages in order to get its crew fully vaccinated for COVID-19.

The newly extended and updated ship sailed Saturday from St. Maarten but, as earlier reported, most ports in its schedule have a vaccination mandate.

Windstar requires passengers to be fully vaccinated and had tried to ensure its crew would be, too, but only a handful are.

Crew to get shots in Puerto Rico

A Windstar spokeswoman said there are 177 crew on Star Breeze, a handful of them vaccinated. She said the ship would be going to San Juan, Puerto Rico, on June 28 to get the rest of the crew the Johnson & Johnson vaccine.

The spokeswoman did not say how many travelers opted to go ahead with the current cruise — which Windstar offered them free of charge — but a news report said there are 55 passengers on board. Following its lengthening, Star Breeze has capacity for 312 passengers.