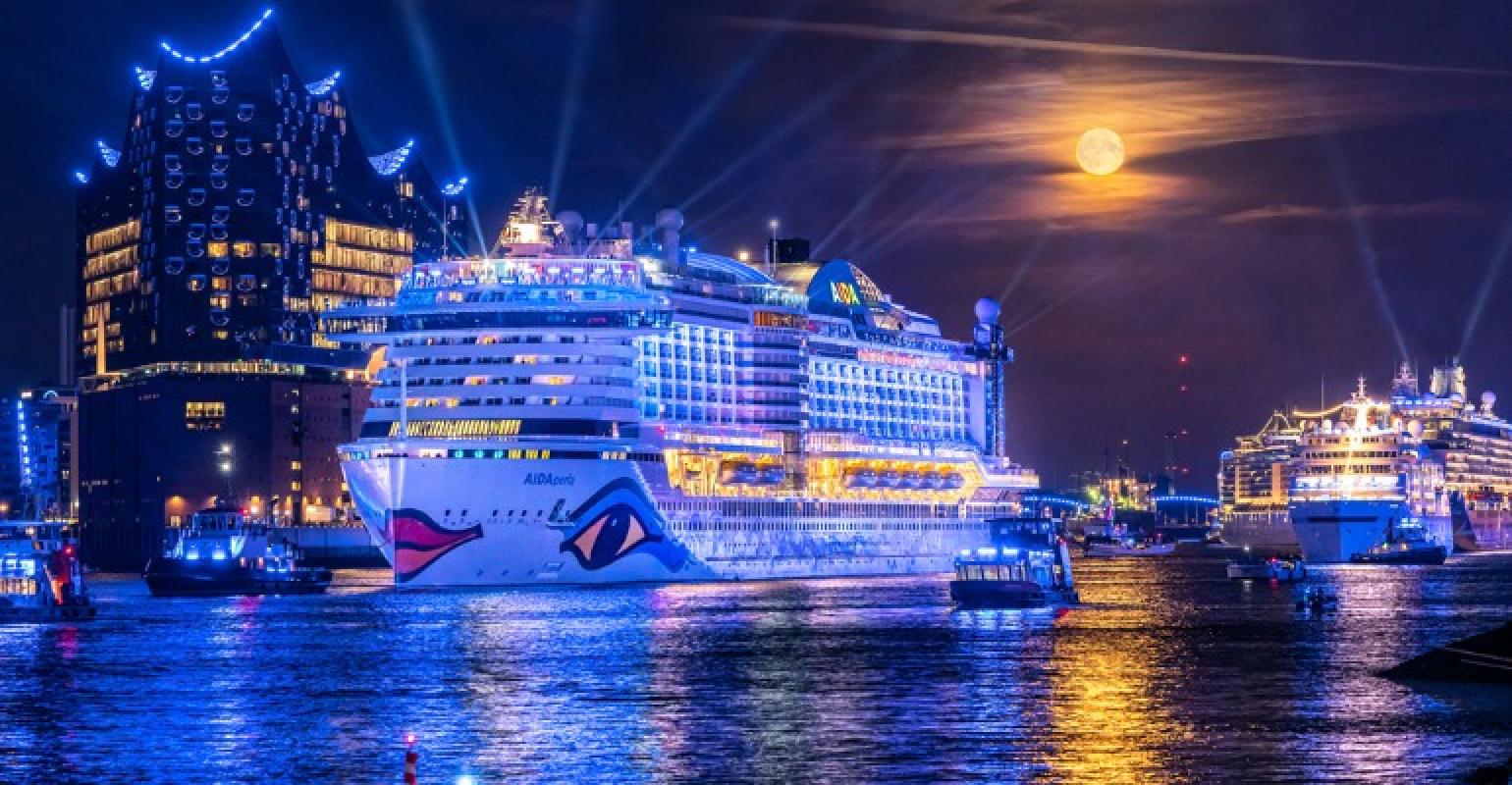 Hamburg Cruise Days first took place in 2008 and have since developed into Germany's most important public event connected to cruising.

Two reasons are cited for the decision to postpone the event, which attracted around half a million visitors back in September 2019: ongoing uncertainty around development of the COVID-19 pandemic has resulted in lack of preparedness by the organisers for such a large scale public event; secondly, talks with potential partners and sponsors indicated that an event held this year would lack sufficient financial basis.

For the most part, Hamburg Cruise Days have historically been financed through sponsors.

The Hamburg Cruise Days are mainly a cultural B2C event celebrating cruise tourism in Hamburg, which over the years has grown into a marketing event that promotes cruising and provides cruise industry opportunities.

In 2019, the biannual event strengthened its B2B component via the Business Deck – a platform designed to facilitate dialogue amongst industry professionals.

One advantage has been Seatrade Europe, Europe's leading cruise trade fair, taking place directly before the event. The next edition of Seatrade Europe remains scheduled to take place in Hamburg from September 8-10 this year.

While there are no current plans to host trade fairs in Hamburg in the first half of 2021, Seatrade Europe numbers among the events planned by Hamburg Messe & Congress for the second part of the year, pending the COVID-19 situation.