Aurora fleshes out its 2021-22 season in Australia 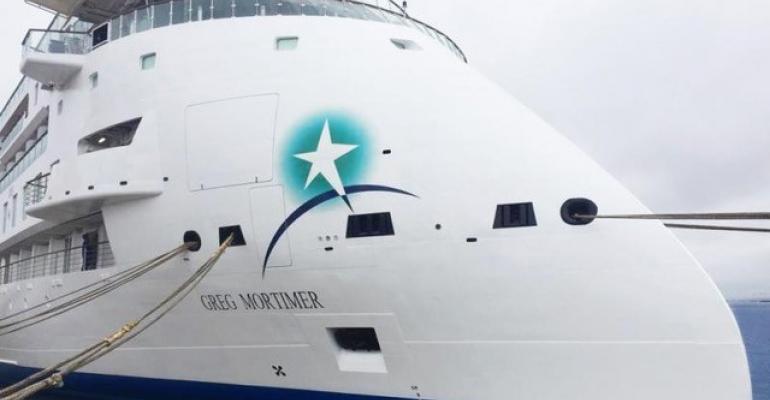 The 2019-built Greg Mortimer, will be the first passenger ship with an Ulstein X-BOW to sail in Australian waters

Aurora Expeditions released details of its upcoming season in Australia from July until March next year, subject to regulatory approval and only available to Australian citizens.

The news was foreshadowed here on Monday.

CEO Monique Ponfoort said a highlight of the programme will be the round-trips from Hobart to the Ross Sea and Commonwealth Bay.

Ponfoort also said the company’s purpose-built Greg Mortimer will be the first X-Bow passenger ship to sail in both Australian waters and down to the Ross Sea and Commonwealth Bay.

The programme is expected to kick off on July 8 with 13-day voyages from Darwin to Broome and Broome to Darwin.

Greg Mortimer will also make 11-day ‘Kimberley Coast’ voyages from Broome to Darwin and Darwin to Broome from July 20 and a round Broome to Broome ‘Kimberley Explorer’ voyage on August 9.

On September 10 she is scheduled to make a 10-day Broome to Broome ‘Ningaloo Reef Adventure’ voyage.

A 13-day ‘Western Australia and the Coral Coast’ voyage from Broome on September 19 follows, then a 12-day ‘Southern Australia Coastal Discovery’ voyage on October 4.

The company will then operate Hobart to Melbourne and Melbourne to Hobart ‘Bass Strait Islands and East Coast Discovery’ voyages from November 3. These voyages include the Great Southern Reef, part of a ‘Hope Spot’ designated by Sylvia Earle’s Mission Blue team.