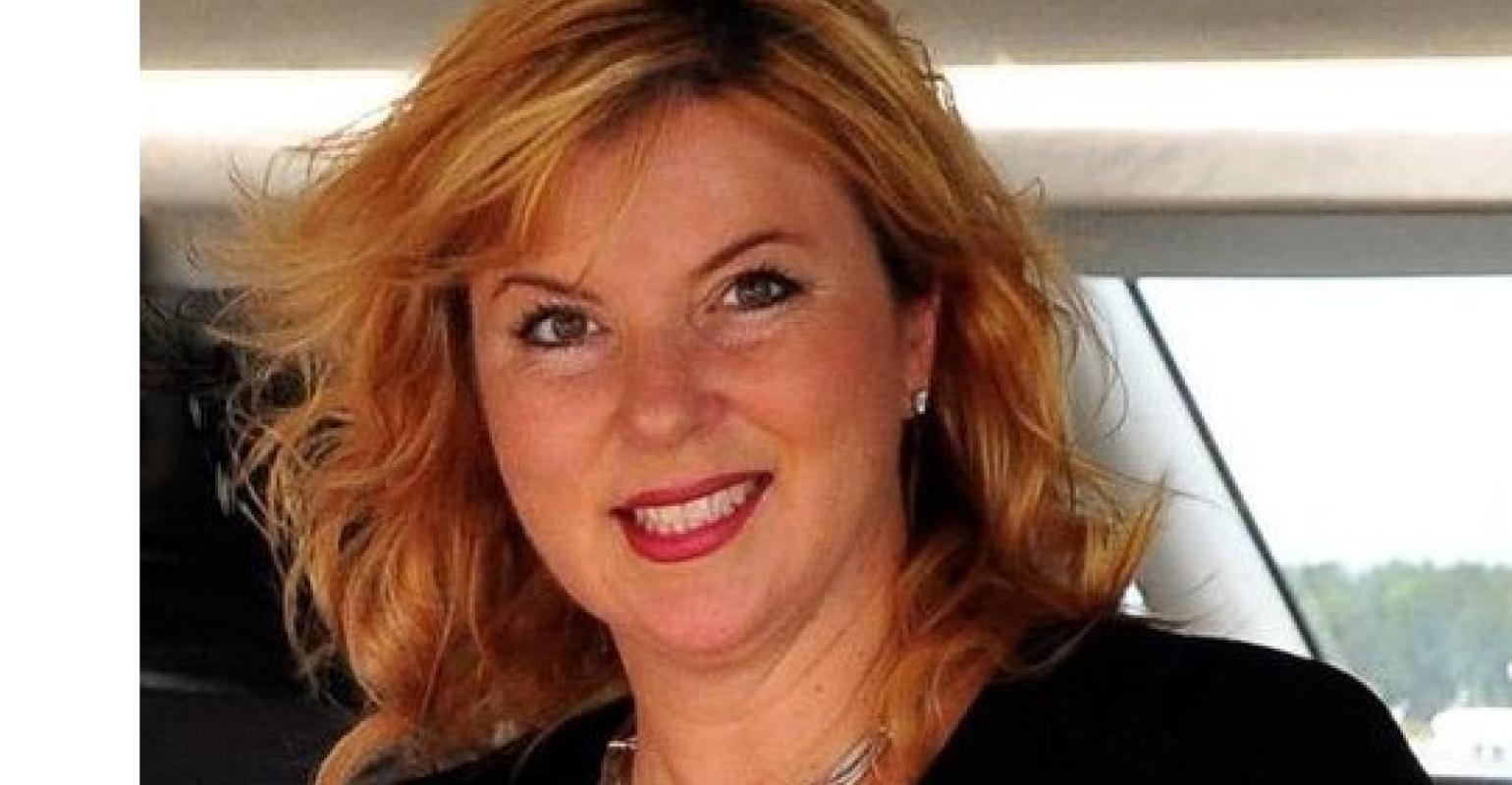 Monique Ponfoort touted a season of 'incredibly unique expeditions that explore our beautiful island home'
Australian-owned Antarctic specialist Aurora Expeditions plans to offer voyages around Australia, as well as Commonwealth Bay and Ross Sea in Antarctica, from June until March next year.

Ponfoort said Greg Mortimer will make the company’s first voyages in Australia in the Northern Territory, followed by Kimberley expeditions.

She said the company is working with the Department of Health and State and Territory authorities to get approval for the proposed programme and she is ‘very optimistic.’

‘After three decades at the forefront of polar expedition travel, we are beyond excited to be launching a season of incredibly unique expeditions that explore our beautiful island home,’ she said.

Founded by renowned mountaineer Greg Mortimer and his wife Margaret in 1991 and named after Sir Douglas Mawson’s ship, Aurora made its first Antarctic voyage in 1992.

In 1994 it was the first company to introduce ice camping on the Antarctic Peninsula, as well as diving there in 1998. In 2001 it operated the first passenger expedition to retrace Sir Ernest Shackleton’s footsteps and in 2016 it introduced polar snorkelling in the Arctic.

Over the years it has expanded from taking small groups in chartered ships to off-the-beaten-track destinations like Papua New Guinea and the Russian Far East.

In 2019 Aurora took delivery of Greg Mortimer, the first passenger ship to feature the Ulstein X-BOW and its sister, Sylvia Earle, is due for delivery in October.