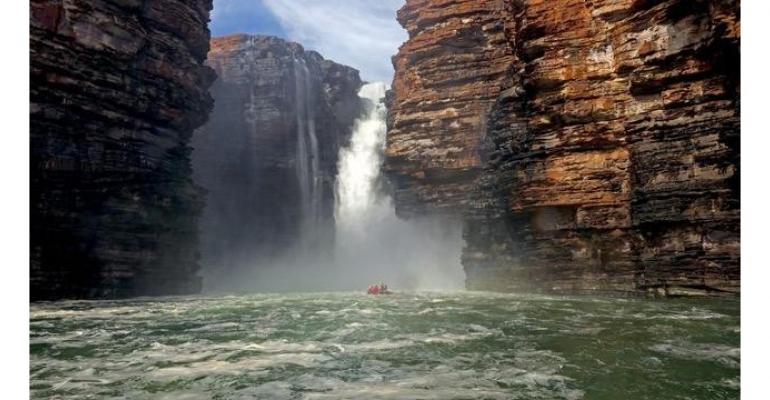 Katz said ships with under 100 passengers are already sailing successfully in Australia with tried and tested COVID-19 health measures in place.

He said allowing other expedition ships with up to 200 passengers to return to Western Australia and the Northern Territory, with similar robust health protocols including testing and vaccination requirements for all passengers and crew, would provide much needed tourism income for communities in the country’s northwest.

As most Kimberley cruises are in the dry season, which runs from May until October, Katz said it is essential that all governments and health authorities work closely with industry now to establish detailed operational plans.

‘We need agreement on the way forward before the upcoming Kimberley season is lost and travellers look to destinations overseas,’ he said.

All people who are fully vaccinated will be able to enter the Northern Territory from December 20.

From February 5, the government of Western Australia will proceed with its Safe Transition Plan to ease border restrictions for interstate and international travellers.