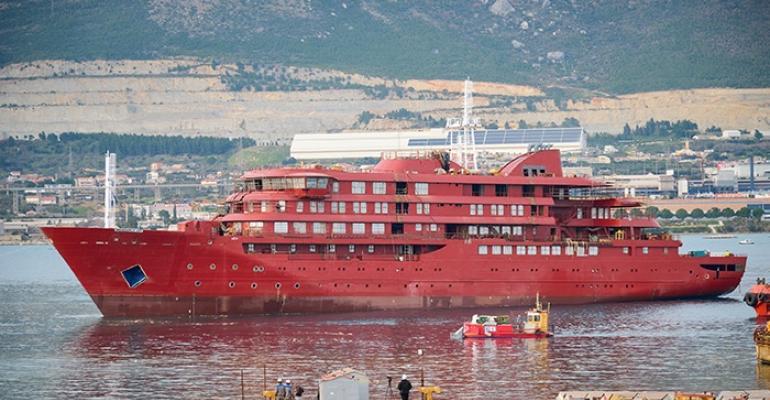 Delivery of Oceanwide Expeditions’ Polar Class 6 newbuild Janssonius has been delayed until 2022.

Launched at Brodosplit in March this year, the 170-passenger expedition ship, a sister of Hondius, was due to begin its first Antarctica season this month.

Oceanwide Expeditions’ website features Arctic summer sailings on Janssonius starting in mid-May 2022, however the company told Seatrade it is likely the ship will not sail until August but added the caveat that a final announcement will be made ‘very soon.’

Citing the impact of the COVID-19 pandemic which ‘slowed everything down,' Croatian shipbuilder Brodosplit confirmed to Seatrade delivery was postponed until Arctic 2022 season.

It added, ‘Newbuilding 485 - Janssonius was contracted in May 2019 after the delivery of the first expedition cruise ship [for Oceanwide] Hondius, which exceeded the expectations of passengers and crew because it is very economical.’

The builder said, ‘Mass vaccination has restored optimism in the market segment of building medium-sized cruise ships, in which we are firmly positioned, and has suffered a much smaller blow than shipyards that built mega cruise ships.’

Brodosplit noted expedition ships had resumed sailing to Antarctica which has aroused renewed interest from customers adding it expects negotiations that were stalled due to the pandemic to be resume and the order book to continue.

Oceanwide Expeditions restarted Antarctic operations this week with two of its four ships, Plancius and Hondius.