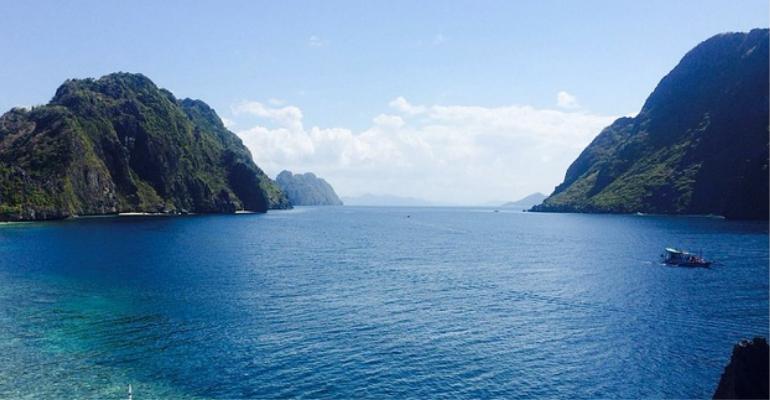 The wreck was found at a depth of 6,895 meters in the Philippine Sea

EYOS Expeditions was part of the team to discover the world’s deepest shipwreck, USS destroyer escort Samuel B. Roberts, in the Philippine Sea last Friday.

Alongside Caladan Oceanic, EYOS conducted a series of six dives over eight days searching for the ship plus USS Gambier Bay at over 6,500 meters from June 17-24. The wreck of ‘Sammy B’ was found on June 22 at a maximum depth of 6,895 meters.

‘As ever, there’s been an incredible and dedicated effort by the whole team – the ship’s crew, sub team, historians and other specialists,’ commented Kelvin Murray, expedition leader and director of expedition operations & undersea projects for EYOS. ‘Using a combination of detective work and innovative technology, everyone has pulled together to reveal the final resting place of this tenacious ship.’

He added, ‘It’s been a challenging, thrilling and poignant expedition, one that recognises the ships and sailors from all nations who fought so hard during this battle. We are all proud of what has been achieved and humbled by what we witnessed.’

All data related to the dive including sonar maps, video, and photographs, will be donated to the US Navy and its Naval Heritage and History Command.

Samuel B. Roberts played a key role during the Battle of Samar – one of the largest naval battles in history – fought against Japan in World War 2.