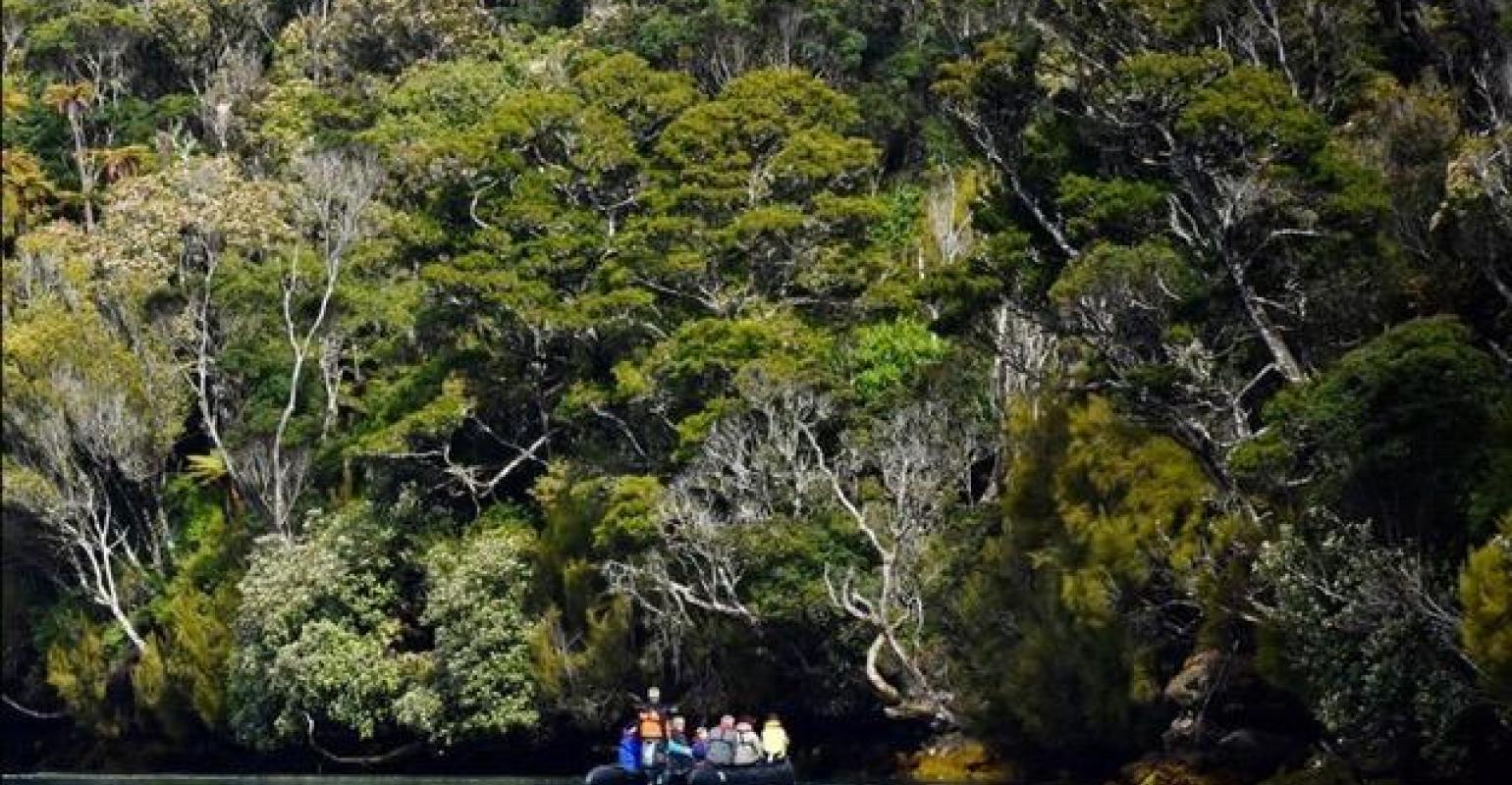 The first departure is June 19 and the second is October 3.

Only accessible by sea

Commercial director and expedition leader Aaron Russ said the voyages will explore some of the most remote areas of Stewart Island, 30 kilometres south of the South Island across the Foveaux Strait, that are only accessible by sea.

‘New Zealand’s greatest botanist Leonard Cokayne famously described Stewart Island as being an "actual piece of the primeval world" and it is this untouched wilderness, wildlife and unique history ordinarily off limits to most travellers we are looking to share with our guests,’ Russ said.

The 30-meter, four-deck New Zealand-flagged ship has kayaks and fishing equipment and two tenders for deeper exploration and wildlife encounters.

The kitchen cooks the fish that passengers catch and focuses on local produce. In the dining room, which has 180-degree views, there is an extensive list of local wines.

Russ said new itineraries exploring the Hauraki Gulf and Bay of Islands will be released shortly.

Hurtigruten expands into the Galápagos with Metropolitan Touring
Jun 22, 2021