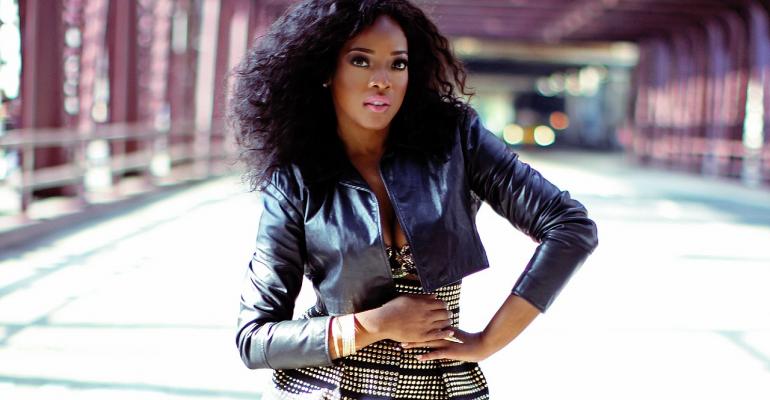 Supporting the travel advisor community and appealing to travelers’ pent-up desire to explore the world again, 'At Last … Atlas' will be released across social media and national consumer and trade print magazines throughout 2021.

The 'luxe-adventure' cruise brand has partnered with singer, songwriter and actress Támar for a music video that will be the centerpiece of 'At Last … Atlas' in the United States. It can be seen at atlasoceanvoyages.com.

Encouraging travelers to return to cruising

'The new At Last … Atlas campaign message promotes the simple and timely invitation to travelers to return to cruising,' said Alberto Aliberti, president of Atlas Ocean Voyages. He added that Támar 'takes the song’s classic lyrics and instills a spirit that encourages travelers to return to the elegance and joy of cruising with Atlas. There’s a lot of pent-up demand to return to cruising and this campaign showcases Atlas’ unforgettable, once-in-a-lifetime experiences aboard World Navigator starting in July 2021.'

The campaign, created by Coconut Grove-based MARCA advertising agency, features soothing imagery of World Navigator, adventurous travelers and iconic destinations, accompanied by the invitation to travel again: 'At Last … At Last it’s time … At Last it’s time to come back to something brand new. At Last … Atlas.'

A Houston native known professionally as Ashley Támar, Támar Davis was an original member of Girls Tyme (the group that preceded Destiny's Child). Her debut album, 'My Name Is Támar,' was released in 2011, followed by 'I Am the Storm' in 2016. She was nominated for a Grammy in 2006 for co-writing and co-recording 'Beautiful, Loved and Blessed,' with Prince, and 'turned four chairs' en route to becoming a finalist on Season 10 of 'The Voice.'

Támar’s next album, 'My Name Is Ashley,' is scheduled to debut in March.