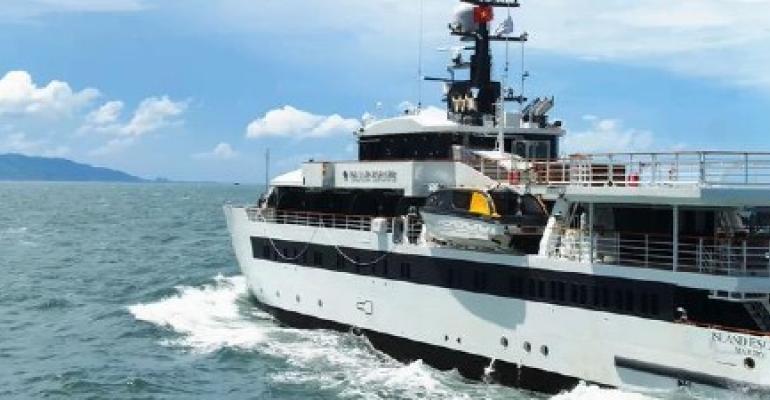 Mystery continues to surround the fate of New Zealand’s Island Escape Cruises, which was to make a round Kimberley voyage from Broome next Wednesday.

As reported earlier, Island Escape Cruises’ 32-passenger yacht Island Escape crossed the Tasman to operate a series of 12-night ‘Wild Kimberley Coast’ 2022 round cruises from Broome, but has cancelled three.

That was sold in 2018 and he took delivery of the new 995gt Island Escape from its shipyard in Vietnam last year, starting a company called Island Escape Cruises (NZ) Limited.

Helseth has not responded to enquiries from Seatrade Cruise News.