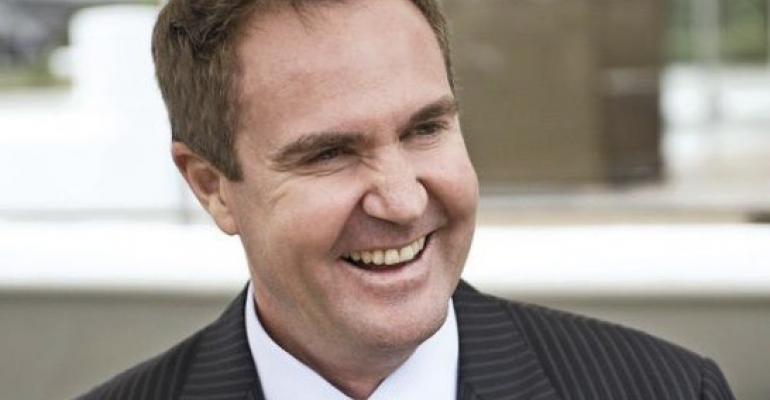 Glen Moroney’s MKM Yachts is sharing the Maj 3 shipyard in Croatia
The Australian owner and chairman of the Scenic Group, Glen Moroney, told Seatrade Cruise News the outfitting of Scenic Eclipse II will be done by MKM Yachts, the group’s own new shipyard in Croatia. Five polar yachts are planned there in Scenic's expanded building programme.

Moroney said Scenic has taken a sub-concession of part of the Maj 3 shipyard in Rijeka where Scenic Eclipse II’s steel-cutting ceremony was held on April 24.

He said Maj 3 is no longer part of Pula’s bankrupted Uljanik Group which built Scenic Eclipse. The 228-passenger ultra-luxury mega yacht was christened last year in New York with Dame Helen Mirren as godmother and was billed as ‘the world’s first discovery yacht.’

According to Moroney, Maj 3 will fabricate the sections, erect the hull and place major machinery, while MKM Yachts will take over all outfitting and completion at its dedicated section of the shipyard after launching.

The Croatian government is supporting the redevelopment of the shipyard and assisting with the funding of Scenic’s expanded newbuilding programme — five six-star ships over the next six years with the ability to navigate the polar regions.

‘We can be proud that the construction of one of the best ships in the world in its class takes place right here in Rijeka,’ Sasa Cokljat, MD of MKM Yachts, said.

The launch of Scenic Eclipse II is expected to take place in the first quarter of 2021.