Seabourn Venture to Arctic, Caribbean, Central and S. America in 2022 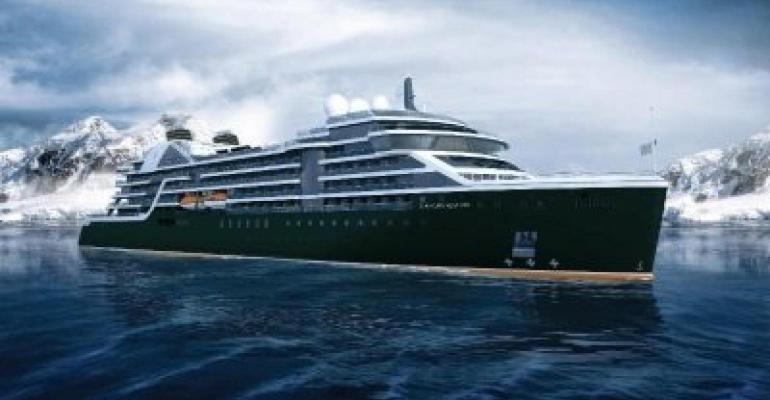 Following its late-2021 Norwegian winter debut, Seabourn Venture is scheduled for Arctic, Caribbean and Central and South America expeditions between early May and late October 2022.

The new itineraries include 16 voyages of 10 to 15 days. Certain cruises may be combined to create sailings of up to 29 days.

'With new routes winding from the Arctic to the coast of Chile, our expedition itineraries in 2022 will offer a "safari at sea" where travelers experience the diversity of nature and wildlife on either side of the equator together with Seabourn,' Seabourn President Josh Leibowitz said.

Seabourn Venture is the line’s first dedicated expedition ship, although Seabourn has been offering expedition-style experiences, including Zodiac, kayak and hiking excursions, since 2013 in worldwide destinations such as Antarctica, Alaska, the Amazon, Northern Europe, Greenland, Iceland and Australasia.

Starting May 4, 2022, Seabourn Venture’s Arctic summer season will begin halfway between Norway’s North Cape and the North Pole as the ship embarks on a series of eight Arctic Svalbard summer cruises between Tromsø and Longyearbyen. Including a return flight to Oslo, these stretch 11 days. These last to July.

The five remaining Arctic voyages, through September 2022, are 11 to 15 days, visiting Svalbard, the North Cape and other locations in Norway, as well as Iceland, Greenland and the Canadian Arctic including Nunavut.

In October 2022, Seabourn Venture will head south, charting Bermuda, the Caribbean, Panama Canal, Colombia, Ecuador, Peru and Chile on three 10- to 14-day voyages. The season will finish with 'Sailing the Humboldt Route,' departing from Callao, Peru, on Oct. 26, 2022, and arriving 12 days later at San Antonio, Chile.

That puts the ship in position for the 2022/23 Antarctica season.