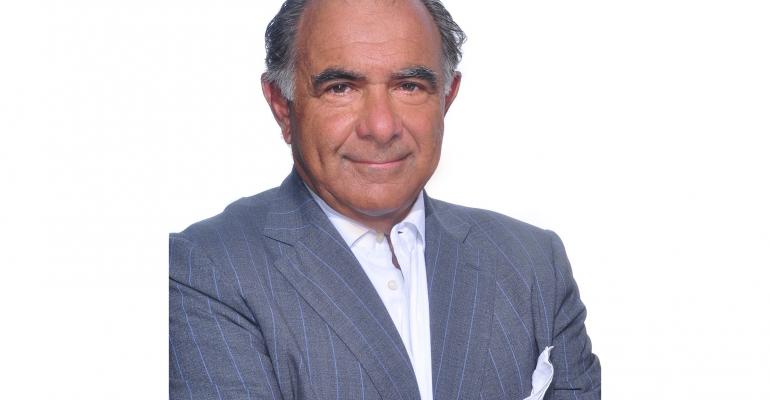 'Small expedition ships coupled with further afield destinations are considered well-placed to lead the resurgence in cruising,' Andrea Zito said
Swan Hellenic said interest in its cultural expedition cruises is translating into buoyant bookings across the board.

Sales are particularly strong for cruises to New Zealand and the Pacific islands, the UK and northern France, the Scottish Islands and Antarctica.

As recently reported, construction progress at Helsinki Shipyard is on schedule.

'Small expedition ships coupled with further afield destinations are considered well-placed to lead the resurgence in cruising,' Swan Hellenic CEO Andrea Zito said. 'We’re delighted to have inspired a diverse spectrum of curious minds in such numbers and look forward to welcoming them aboard to see what others don’t.'