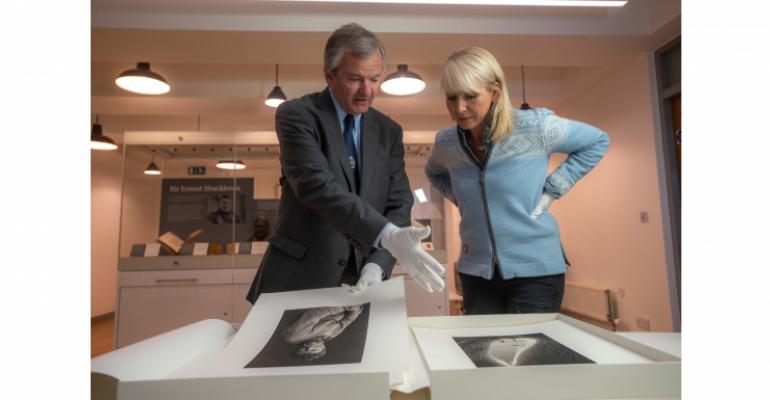 Viking partnered with the University of Cambridge to establish a new professorship aimed at advancing research in polar environmental science.

Viking Octantis debuted in January and spent the austral summer in Antarctica. The ship is currently sailing toward the Great Lakes region, its based throughout the boreal summer. Scientists from the Scott Polar Research Institute and other renowned academic institutions have been undertaking fieldwork onboard and have joined voyages to share their expertise.

Sister ship Viking Polaris will join the fleet later in 2022.

'Our intention in creating "the thinking person’s expedition" is that every voyage should provide opportunities for scientific discovery, for our guests and for our partners,' Viking Chairman Torstein Hagen said. 'In addition to offering our guests the ability to explore some of the world’s most pristine destinations in comfort and in the most responsible way possible, we are proud that our expedition vessels can also be utilized as ships of opportunity for important research that might not be possible otherwise.'

Scientists from Scott Polar Research Institute are part of the onboard 36-person expedition team, a diverse group of experts that lead shore excursions and provide lectures on each sailing. University of Cambridge specialists were also consulted in the development of The Science Lab on Viking’s expedition vessels. This 380-square-foot lab is appointed with wet and dry laboratory facilities and supports a broad range of research.

Julian Dowdeswell, professor of physical geography at the University of Cambridge and former director of Scott Polar Research Institute, chairs the Viking Research Advisory Group, a consortium of scientific leaders from Viking’s partner institutions who have been actively involved in overseeing the field research undertaken onboard.

"We are delighted with the support offered by Viking through both the endowment of a new professorship at the Institute and the opportunity to use their expedition ships as well-equipped platforms for our scientific investigations of the icy world,' Dowdeswell said.