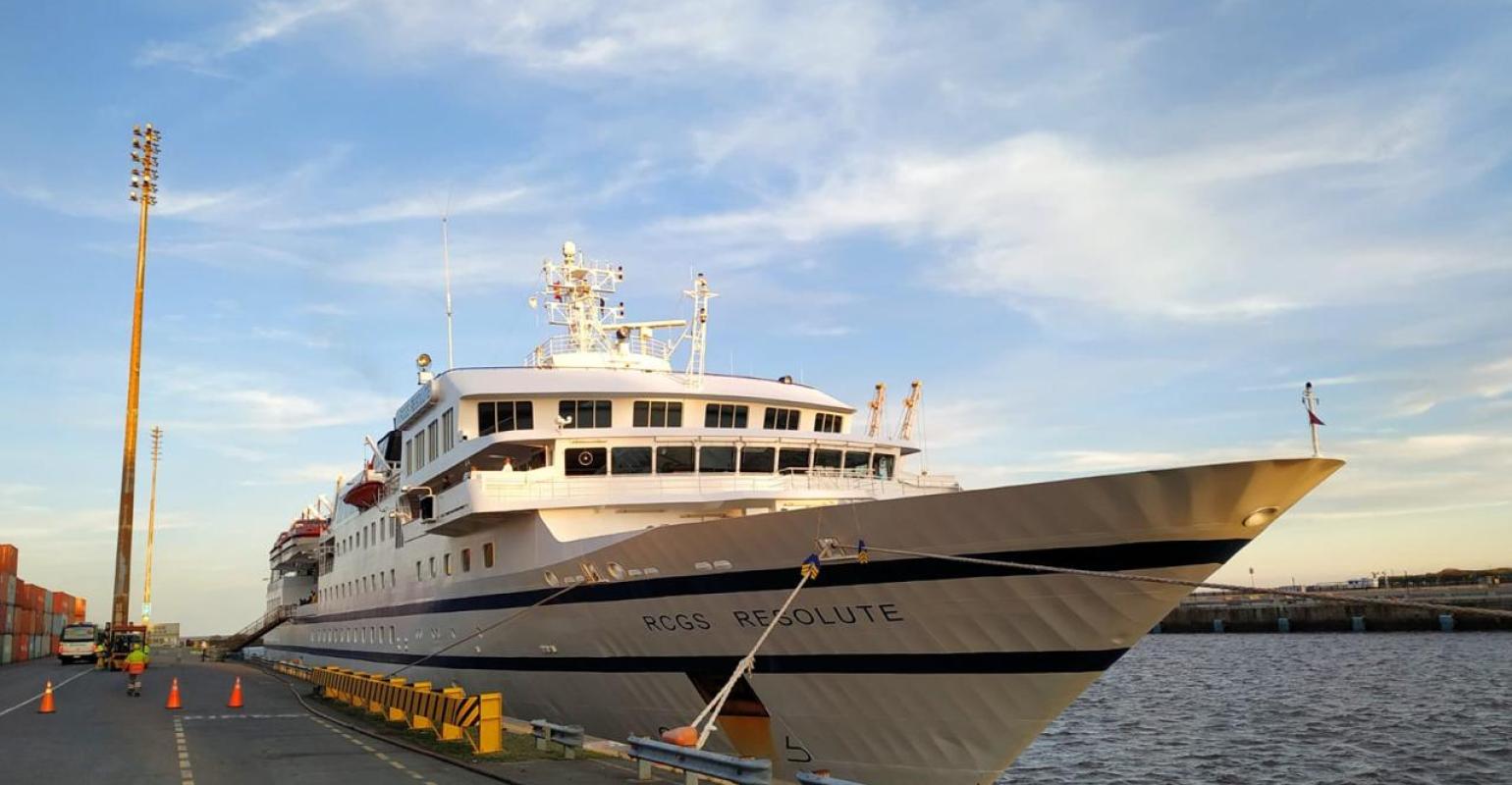 One Ocean Expeditions in ‘difficult restructuring’

British Columbia-based polar specialist One Ocean Expeditions is in a ‘difficult period of restructuring’ that it blames on the sudden withdrawal of two of its three vessels earlier this year.

Managing Director Andrew Prossin said in a Facebook post on Tuesday that the withdrawal of the two ships by their Russian owners was an ‘unexpected and destabilizing event, and the violation of our contract remains the subject of ongoing legal action.’

Prossin asked for ‘patience for a few days as we work to restructure our business.’

The 127-passenger Akademik Ioffe and Akademik Sergey Vavilov, part of the Ocean Expedition Center of the Russian Academy of Sciences’ PP Shirshov Institute of Oceanology, reportedly were subchartered to One Ocean Expeditions.

Their withdrawal in May left the company with the 146-passenger RCGS Resolute, which recently opened the cruise season in Buenos Aires.

However, according to CBC News, a birdwatching trip to Antarctica was canceled last week after embarking passengers arrived in Argentina.

Viking takes the wraps off expedition voyages to the Arctic, Antarctica and Great Lakes
Jan 15, 2020