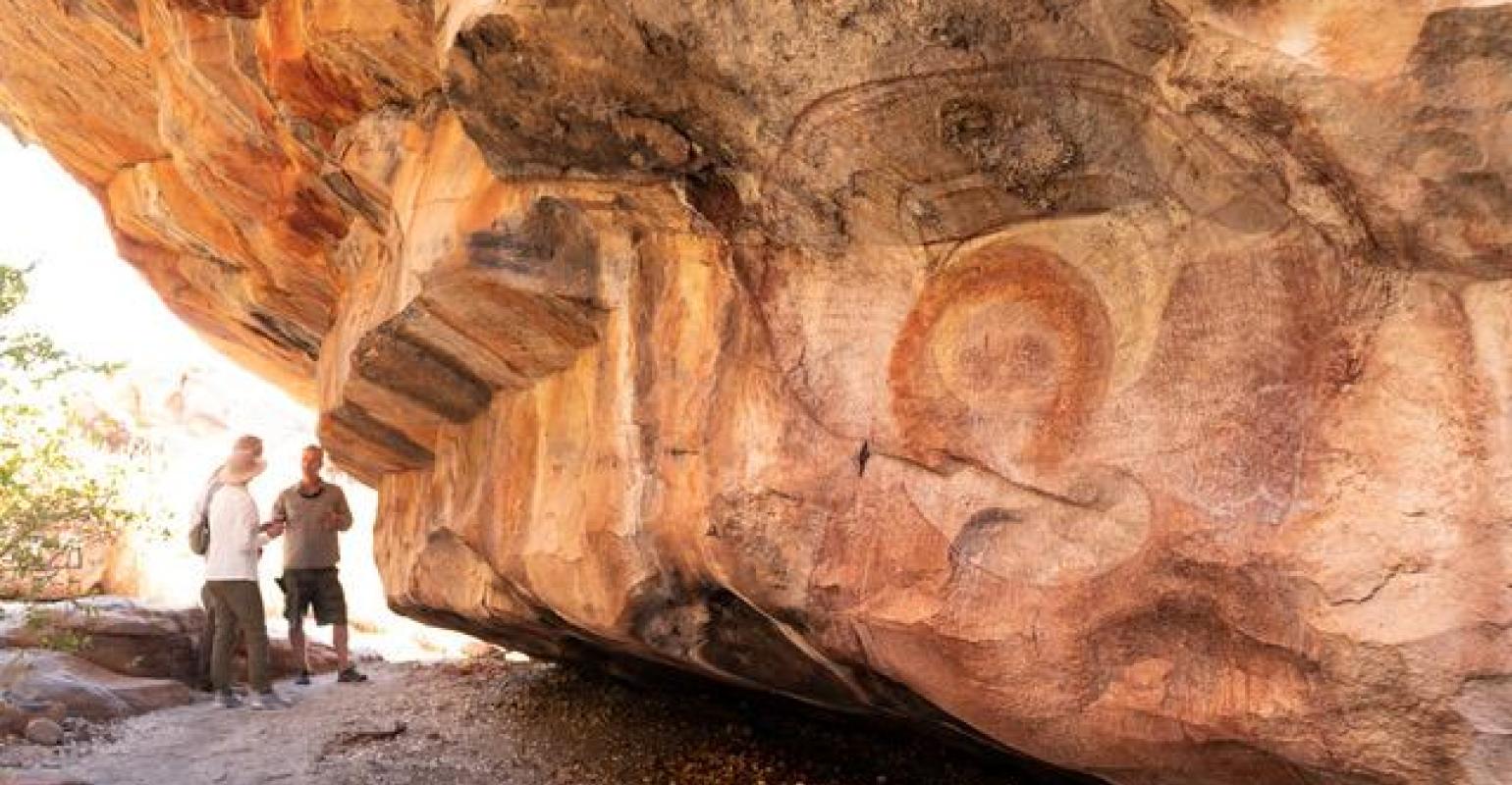 VP Asia Pacific Monique Ponfoort said Ponant is meeting demand with an increased number of departures, which will provide more choice of travel dates and an expanded range of itineraries.

Ponfoort said 12 voyages have been scheduled between Darwin and Broome and vice versa between April and September 2021 — nine 10-night expeditions, plus three 12- and 13-night cruises held in conjunction with National Geographic.

‘These are the most modern and ecologically responsible ships in the region, intimately sized, with just 92 suites and staterooms,’ she said. ‘Their construction, shallow draught and manoeuvrability are ideally suited for exploring one of the most spectacular coastal regions in the world.’

Ponfoort described the ships as ‘floating base camps’ that take passengers to the best of what the Kimberley coast has to offer, including King George Falls, the Lacepede Islands, the Horizontal Waterfalls, Montgomery Reef and Mitchell Falls.

‘Once again we feature a top-tier expedition team assembled by experienced adventurer and award-winning wildlife photographer Mick Fogg, a 20-year veteran of well over 300 expeditions.’ she said.

She said highlights of Ponant’s Kimberley adventures include encounters with saltwater crocodiles and the opportunity to view indigenous Gwion Gwion and Wandjina rock art, combined with French luxury and ambiance, including an inclusive open bar, Blue Eye underwater lounges and fine cuisine.

Fridtjof Nansen debuts in Dover ahead of Hurtigruten's homeporting next winter
Mar 06, 2020