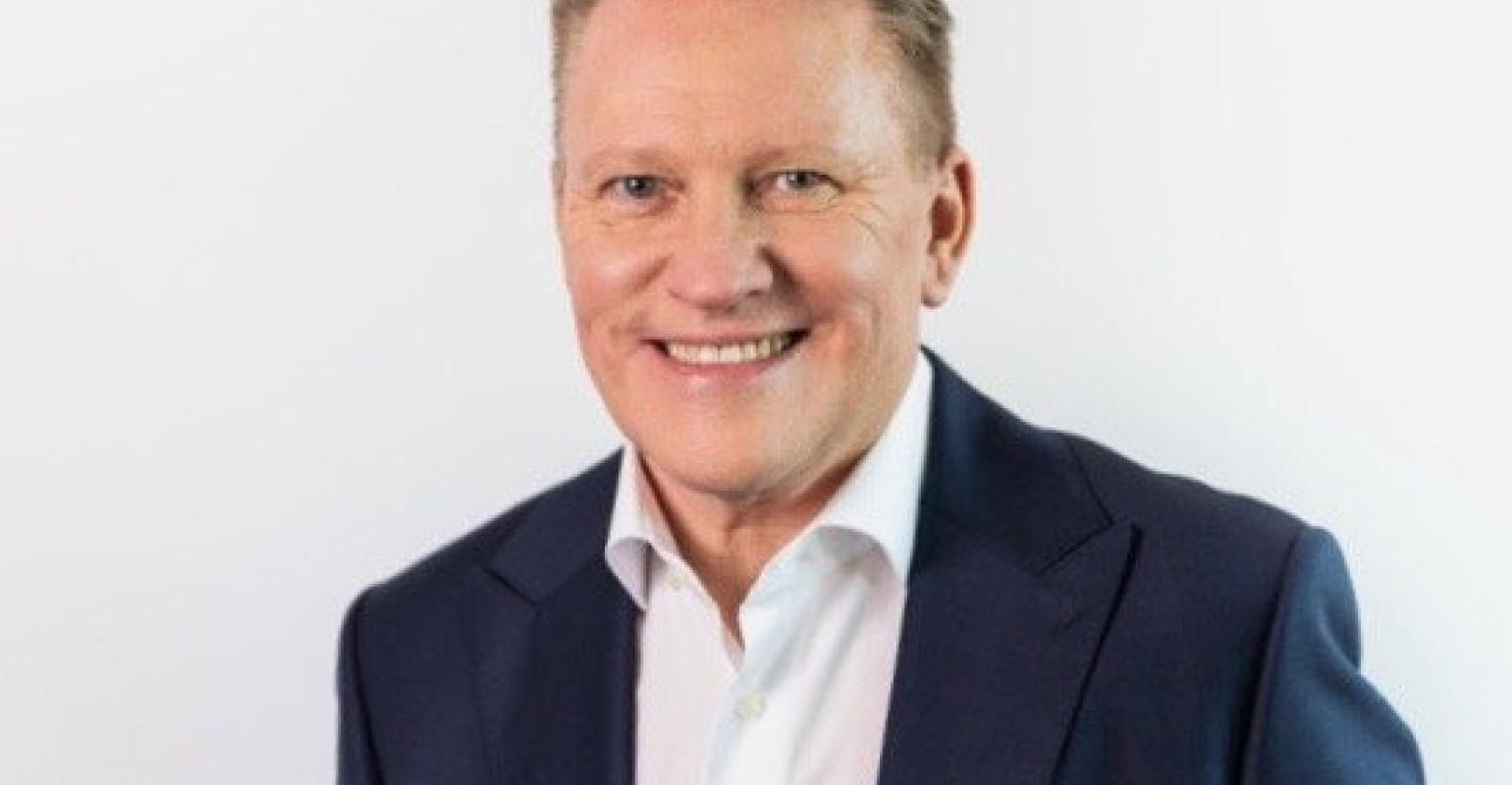 Steve Odell will oversee the sales, marketing and passenger services for Oceania and RSSC across Asia Pacific
Steve Odell, SVP and MD Asia Pacific for Norwegian Cruise Line Holdings Ltd, has taken up the new role of SVP and MD of Oceania Cruises and Regent Seven Seas Cruises APAC.

The moves follow the announcement earlier this month that Harry Sommer, who has led NCLH's international business, will succeed Andy Stuart as president and CEO of NCLH.

These strategic organisational enhancements are designed to provide a more distinct focus for each respective brand under the NCLH banner.

Spearheading the company’s upper premium and luxury brands, Odell will oversee the sales, marketing and passenger services for Oceania and RSSC across Asia Pacific.

Reporting to Odell are Jason Worth, VP and general manager Oceania Australia and New Zealand, and Lisa Pile, VP and GM RSSC Australasia.

‘I am delighted to be an integral part of this new era for NCLH in Asia Pacific, where we are laying long-term foundations to ensure forecasted future growth can be accommodated and maximised,’ Odell said.

‘I am incredibly excited to be part of NCL’s strategic expansion in the fast-growing APAC market, further growing NCL’s share of the upper-contemporary cruising space for which the brand is renowned,’ Angell said.

‘The growth NCL has experienced over the past four years has been phenomenal, with so much more potential to be realised following the launch of Norwegian Encore in November, as well as six new Leonardo-class ships — one every year from 2022 until 2027.’