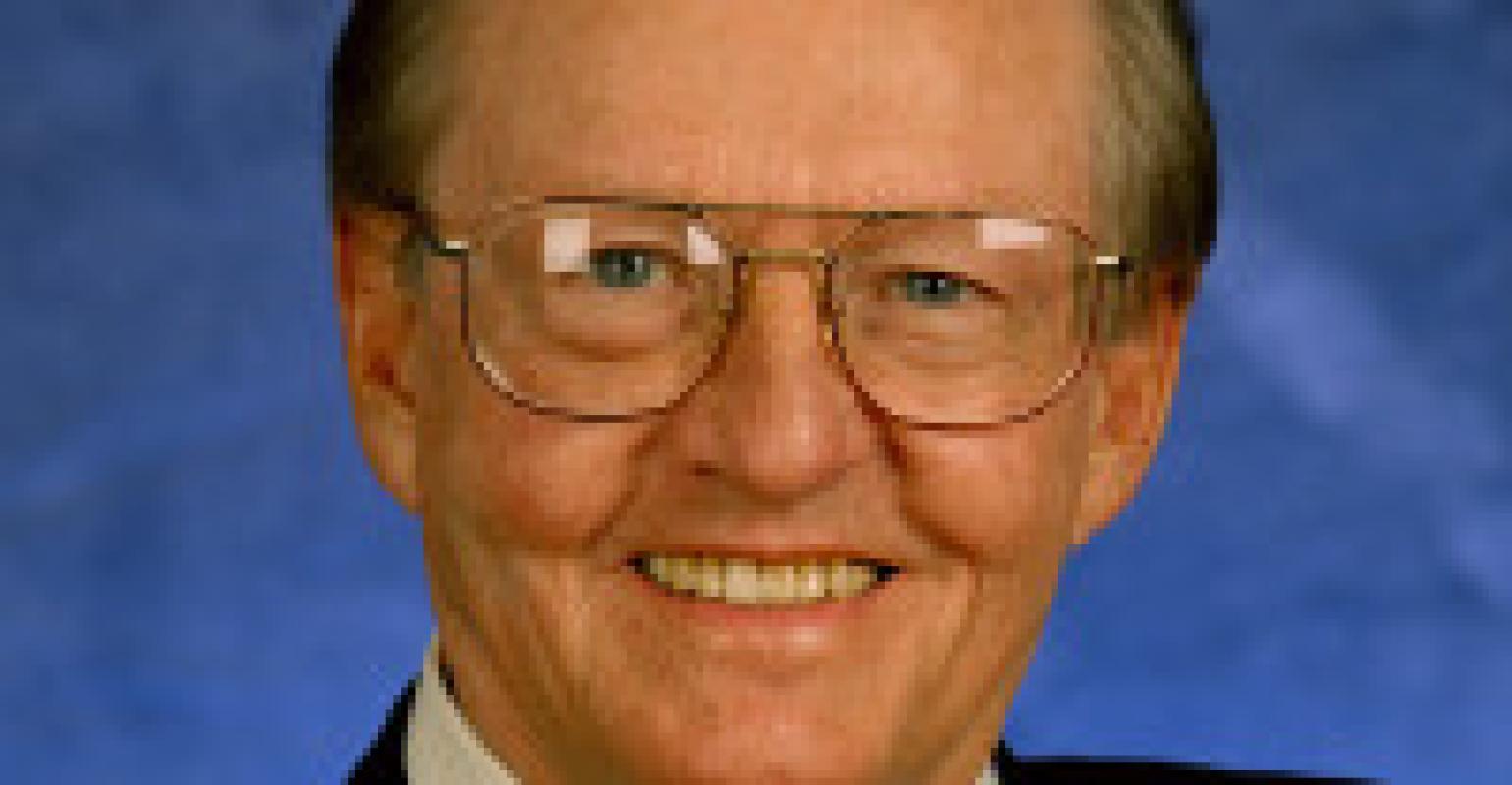 ‘He was a formidable leader and a key driver of the growth of our company and in positioning Holland America Line as a premium cruise leader,’ said Stein Kruse, group CEO, Holland America Group and Carnival UK. ‘His personal strength and commitment to the financial vitality of the company are legendary, and he is credited with successfully steering the company through both economic hardships and tremendous growth.’

Carnival Corp. & plc Chairman Micky Arison recounted that ‘When Kirk took over, Holland America Line was a small, barely profitable company with three ships. He turned the brand around and into one of the most successful and innovative cruise companies in the world. Under his strong leadership Holland America exceeded the expectations of employees, guests, travel advisors and shareholders. His contributions have truly been significant and he will be missed.’

Lanterman oversaw what was at the time one of the most extensive shipbuilding programs in cruising, adding 10 vessels to the fleet, as well as the line’s private island, Half Moon Cay.

He viewed the dedication of the officers and crew as the backbone of the company. When he and wife Janet cruised, they famously arranged excursions for large groups of crew members, treating thousands over the years to a day of fun.

Lanterman came to the cruise industry via Westours, where he began as VP of finance in 1970. He was president when Holland America acquired the Westours operating company in 1979. In 1983, he assumed the presidency of the newly combined operations and consolidated the headquarters in Seattle, closing the former Holland America offices in New York.

In 1989, Lanterman became CEO of Holland America Line-Westours shortly after the company was acquired by Carnival Corp. In 1997, he was named chairman and CEO. He retired from the company in 2004.

Known as a tough boss with a brilliant mind for numbers, Lanterman also had a sense of humor and a track record of generosity and quiet philanthropy.

He contributed millions of dollars to nonprofit organizations. His gifts to education exceeded $4m and included beneficiaries ranging from his alma mater, the University of Washington, to individual scholarships for those in need. He also funded a center for research and investment analysis in his home state at the University of North Dakota, the A. Kirk Lanterman Financial Center.

Among leadership roles in industry organizations, Lanterman served two terms as chairman of Cruise Lines International Association and as president of the Alaska Visitors Association. Kruse noted he was among a few who helped create the vision for Seattle as a cruise port.

Honors and awards included being made an Officer of the Order of Orange-Nassau, the Netherlands’ highest civilian honor, by Queen Beatrix in 2003.

Information about services is pending.