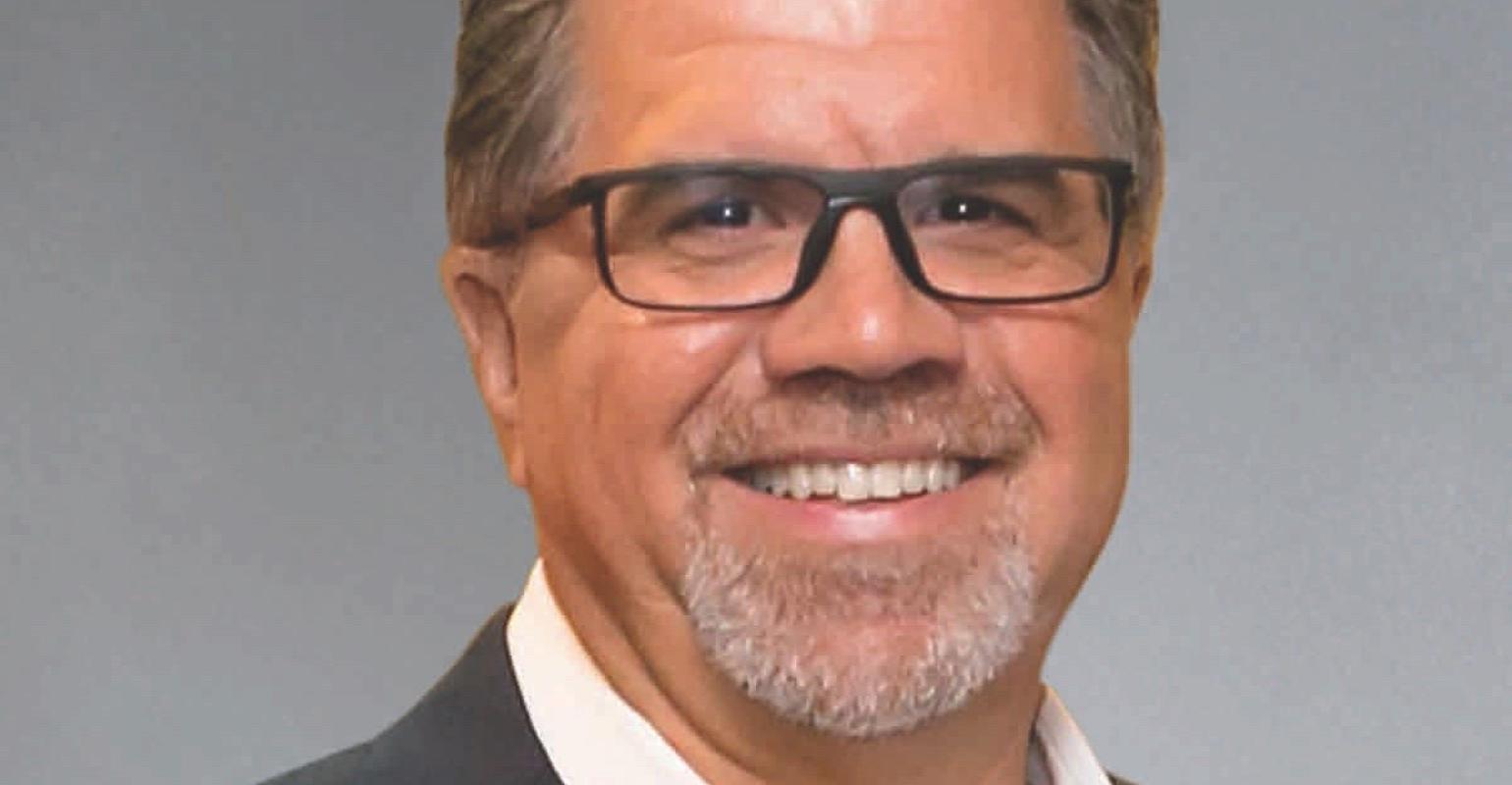 Norwegian Cruise Line Holdings is 'not overly concerned' about announced government plans to route cruise ships away from the center of Venice, President and CEO Frank Del Rio said Thursday.

'There are factions within the broad Italian bureaucracy that want to see some control over big, big ships going down the main canal versus those who understand clearly the economic impact that any kind of restriction of cruise customers would have on the broad Venetian economy,' Del Rio said.

Italy’s Minister of Transport Danilo Tonelli this week indicated that by next year, a third of Venice’s cruise calls would be redirected to berths at neighboring ports on the Italian mainland. However, no concrete decisions have been taken.

NCLH has 70 calls in Venice this year and about the same number in 2020. Half of those are by smaller ships in the Oceania Cruises and Regent Seven Seas Cruises fleets and are 'not at all impacted by the rhetoric,' Del Rio maintained.

'There are several alternative berths in and around Venice that, should it come down to the bigger ships not being able to embark and disembark guests in the same place that they do today, are alternatives that can work for the industry,' Del Rio said.

'We don't expect to see any major changes in the near term, but this is government and the government can do anything they want to do.'

As earlier reported here, an alternative route to reach Venice Passenger Terminal has been supported by the cruise industry for several years, however the proposals have been mired in politics and environmental challenges.

The MSC Opera incident remains under investigation and River Countess is still out for repairs.