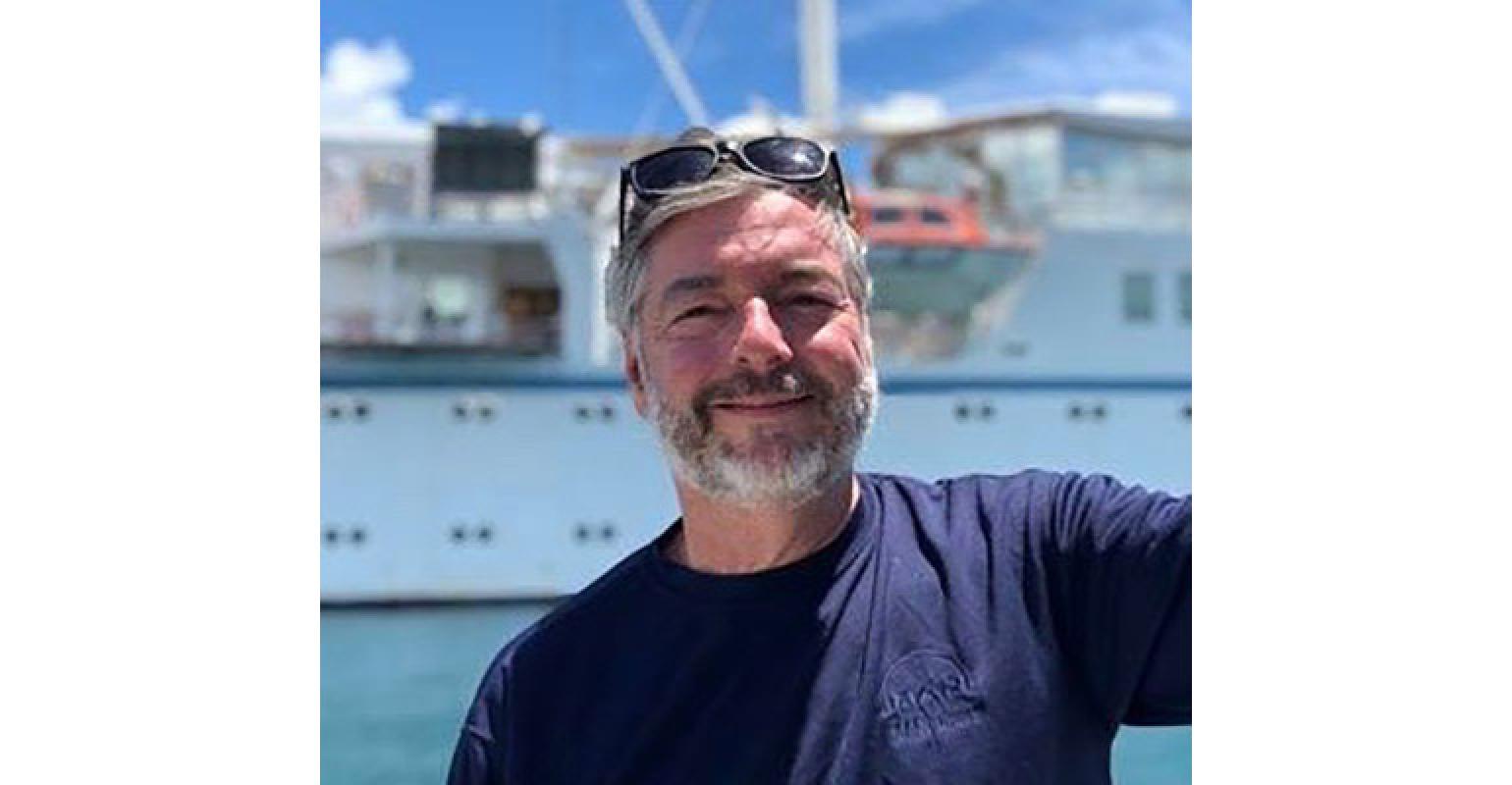 Frank de Heer, who had a long career with Disney Cruise Line, is consulting for Virgin Voyages as it readies Scarlet Lady for a big debut in early 2020.

‘Frank was brought on as a consultant to ensure the success of a smooth transition into operations, and to support any aspect of the newbuild, marine and technical operations for Scarlet Lady,’ a Virgin Voyages spokeswoman told Seatrade Cruise News.

De Heer is based at the cruise line’s newbuilding site office in Genoa.

De Heer has vast operations, newbuilding and technical expertise. His last role with Disney Cruise Line was VP operations in the company’s London office for five years. Before that, he was with Walt Disney Imagineering, which drives the design of Disney’s ships. There, he was VP project delivery for the Disney Cruise Line portfolio and, previously, VP newbuilding, with a good chunk of his time based at Meyer Werft in Papenburg to lead the design and delivery of Disney Dream and Disney Fantasy.