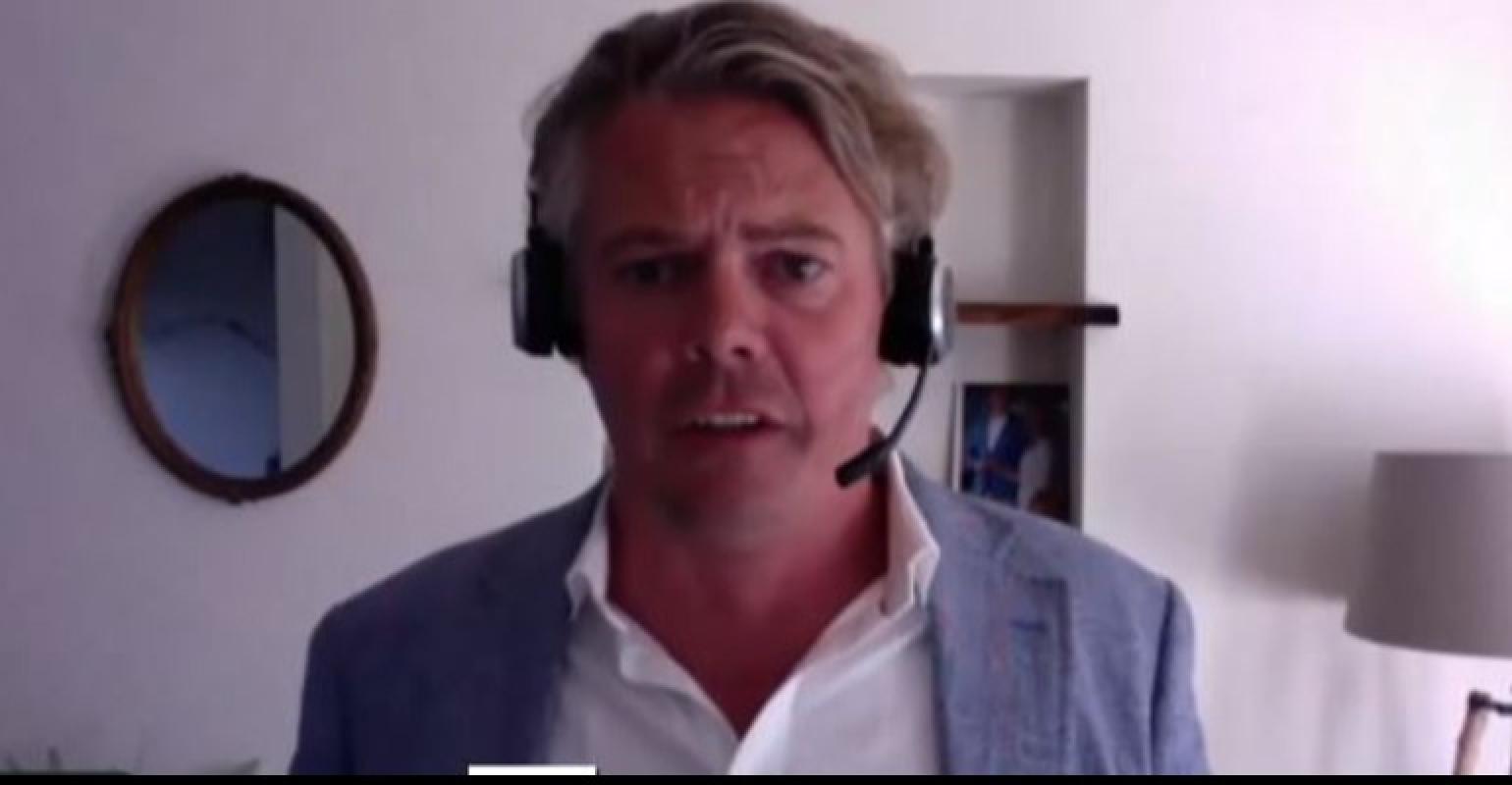 Confusion at consulate offices has led to additional challenges

Confusion around crews’ status as critical workers and the set up of some consulates in their ability to make decisions is a ‘hassle’ and ‘really frustrating’, says CLIA’s director of partner relations, Joost van Ree.

The comments were made by van Ree during a panel session at the recent CrewConnect Europe virtual event at which he described the ‘extremely difficult and complex’ ongoing repatriation efforts that began in mid-March with ‘immediate and quite aggressive action.’

He asked: ‘Is a crew member a critical worker, yes or no? Legally, there is no difference but there are many misunderstandings and false assumptions, and they often occur at local level. Because, very often, the consulates are outsourcing their services to private companies, then the communication doesn’t go very well.

‘The situation changes so fast you cannot plan ahead - and the consulate can be open, but the private company is closed.’

Speaking from Rotterdam, van Ree added that the ‘miscommunication’ extends to ‘several departments and institutions in every country’, including ‘departments of immigration, ministries of health, ministries of foreign affairs and local consular services.’

One of the major issues that has emerged from cruise lines repatriating crew members by sea is how to retrieve the vessels thereafter. So says van Ree, ‘That’s now also causing a problem because...11% of the global fleet are in Asia, around 27 ships, and we almost cannot get them back home.

‘One of the reasons is the flight connections, because it’s hard to bring European or American crew members [or] main officers into Asia, because those countries don’t want foreigners on their soil. Even if they go straight to the ships, they don’t want them in their countries and it takes a lot of time and hassle to get them there.’

He continued, ‘The Asian crew that are there and want to go on the ship, they need Schengen visas in order to get into Europe and that’s also complex, because European countries issue a limited amount of visas [and] the people from airplanes have priority because they say ships can wait. So that’s a big issue to bring the ships back into Europe again.’

‘We will sail again and we will be stronger and better than ever… bookings are strong’, says van Ree, however an industry-wide restart is ‘hard to predict.’ He added that CLIA is ‘taking a holistic approach, a door-to-door strategy’ because ‘the scientific knowledge of the virus is changing daily.’

He also claimed cruise lines are going further to prevent coronavirus on board their ships than airlines and said CLIA ‘promotes’ cruise lines making their own plans for mitigating infection, saying they have ‘put in a lot of effort’ despite their ‘limited amount of staff.’