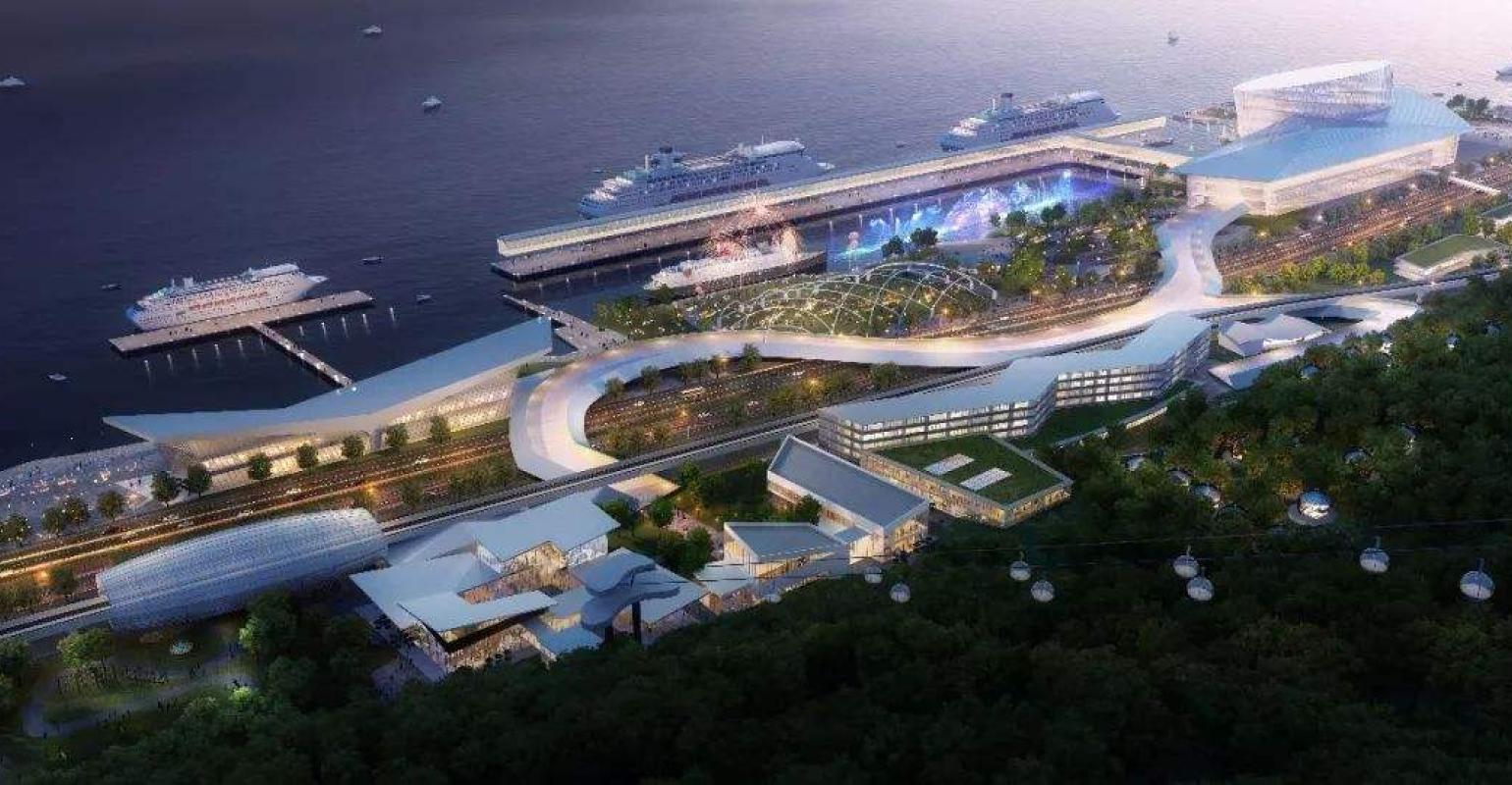 Qixiashan cruise port will have two berths for international ships of 80,000gt and 30,000gt plus two river vessel berths

Nanjing government and China Merchants Group are jointly developing a cruise homeport at the city of Nanjing.

Upon completion, it will become the first integrated inland ocean-river cruise homeport in China and a key cruise port along the Yangtze River.

The two parties inked cooperation framework agreements for the development of this integrated international cruise project and transformation and development of China Merchants’ Jinling Shipyard.

The integrated cruise port will be developed at Qixiashan, Nanjing. The initial project will cover an area of 65,000 square meters and entail a total investment of around RMB15bn ($2.13bn). This includes the construction of two cruise berths for international ships of 80,000gt and 30,000gt plus two river vessel berths.

Zhang Jinghua, municipal party secretary of Nanjing, said China Merchants and Nanjing have a long-term cooperation relationship. The two will work together to relocate and upgrade Jinling Shipyard and develop Qixiashan cruise project to be a leading cruise port.