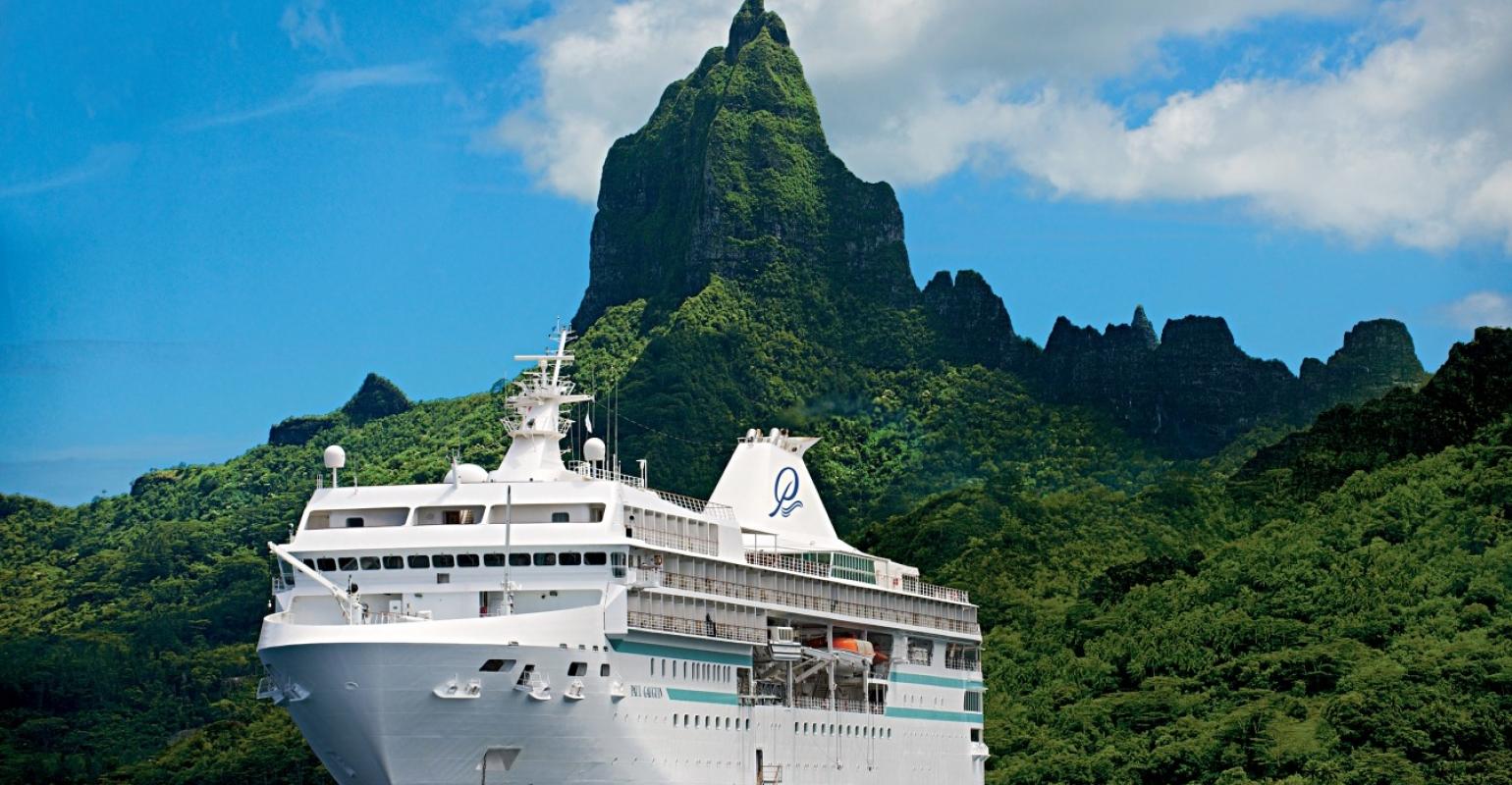 Ponant will grow Paul Gauguin Cruises’ single ship fleet in the near future to expand the French company’s presence in the South Pacific.

It follows this month’s announcement that Ponant is acquiring Paul Gauguin Cruises, which operates the 332-passenger Paul Gauguin in the South Pacific year-round.

Bratton confirmed the two cruise lines, which share the 'same core values,’ will operate separately and said an announcement about Paul Gauguin Cruises’ expansion can be expected early next year.

'We will open up new destinations'

‘We will open up new South Pacific destinations,’ she said.

Bratton’s daughter Bianca, who lives in Wanaka, a resort town on the South Island, was recently appointed New Zealand business development executive for Ponant, mirroring the growing importance of the country for luxury expedition cruising.

Both agreed that New Zealand is perfectly positioned for the operation of expedition ships.

Bratton said she is looking for ‘sexy’ new and remote ports around the country.

‘Our passengers don’t want to go in a ship’s tender,’ she said. ‘They want to get wet and windy in a Zodiac. However, they do, of course, want to return to the luxury offered by their ship.’

Armstrong filled in details of Silver Cloud’s ‘uncharted world tour’ in 2021, which will take 167 days and visit 107 destinations in 30 countries.

He said it will be a hands-on exploration of the world, with immersive shore excursions and briefings by world-class experts.