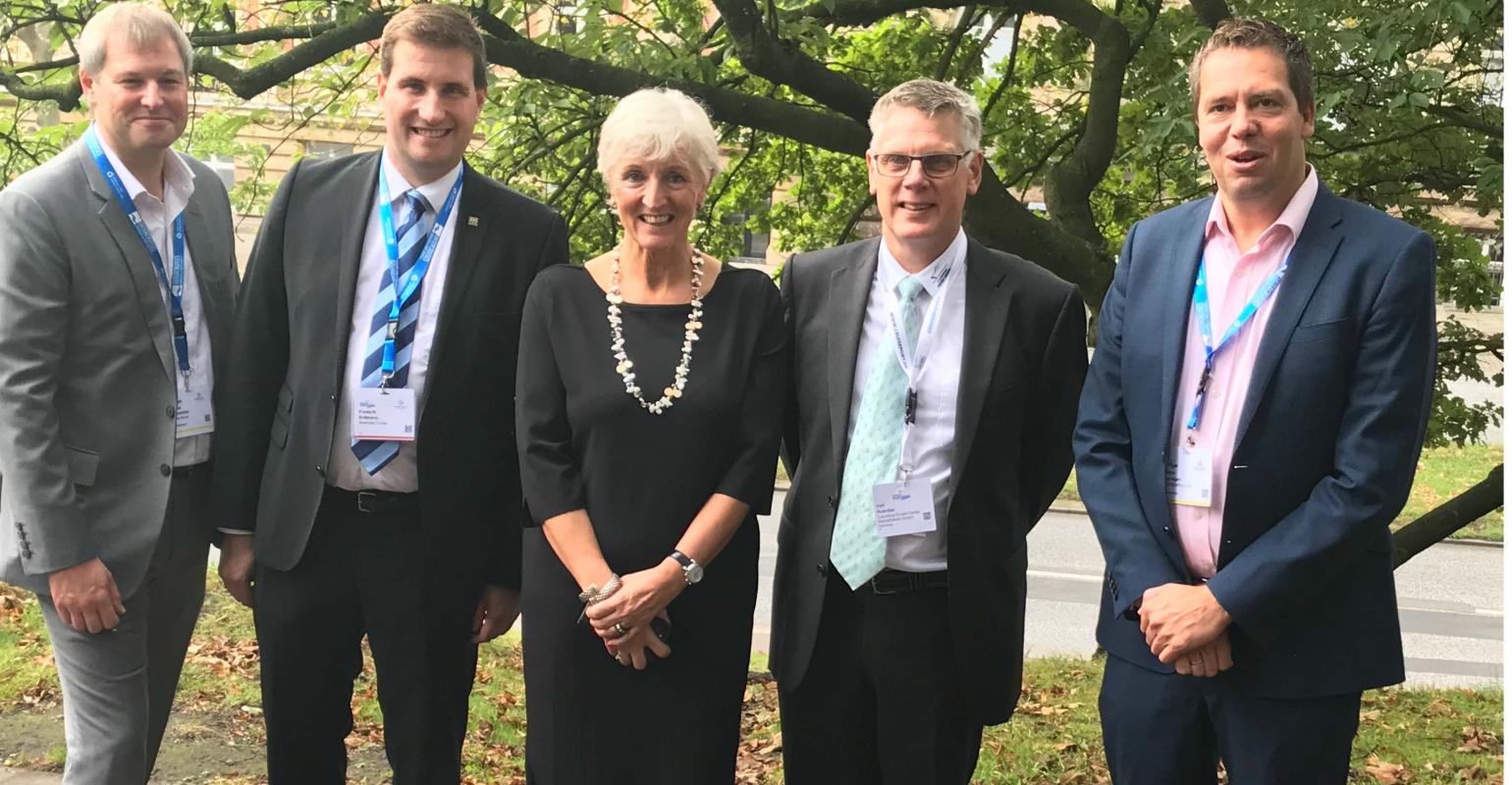 Launched at Seatrade Europe last week in Hamburg, the key initiators behind River Cruise Europe, dubbed 'the voice of Europe’s river cruise industry,' shared their strategy for the new association.

Monic van der Heyden, commercial manager, cruise of the Port of Amsterdam and Veit Hürdler managing director of Columbus Cruise Centre, Bremerhaven hope River Cruise Europe is going to become an independent self-supportive community with a slim structure based on active contribution from its members.

While IG RiverCruise constitutes an association of river cruise operators only, River Cruise Europe is intended to evolve into a wider platform for players across the sector including operators, ports, destinations, tour operators and service providers, but also other industry suppliers and yards.

While the new association will be open to most players active in river cruising, Hürdler outlined it will concentrate specifically on inland waterways cruising – this is to say no cruises operating in coastal waters, in fjords etc.

Geographically, all of Europe is covered. Members already include ports among others from Germany, the Netherlands, France and Portugal, Port Authority of Douro, Leixoes and Viana de Castelo.

Van der Heyden and Hürdler outlined that River Cruise Europe is going to keep the cost of membership low. The association's standard membership fee is going to be Є500 per annum, regardless of a member's branch or size.

This low fee is intended to remove entry barriers for institutions with tight budget constraints, such as local tourism organisations of smaller destinations and villages.

In return, River Cruise Europe – which is not going to establish a full-time organisation – expects its members to contribute, for example through opinions, knowledge, education or hosting prospective events conducted by the association.

A breakfast meeting held in Hamburg during Seatrade Europe, was also attended by Daniel Buchmüller, chief services officer of River Advice AG and president of IG RiverCruise, as well as Marco van Ingen, river manager of the RSR Shipping Company.

The first River Cruise Europe member conference is scheduled to take place in Amsterdam in November. An early survey revealed there is interest in establishing working groups addressing specific challenges, such as overtourism concerns, infrastructure, the availability of berths and facilities, shore power, registration of data, regulations, etc. It will fall upon association members to decide River Cruise Europe's focal points and the next action steps.

The association will be present at the 24th Donau Shipping Conference Donauschifffahrts & Tourismus-Konferenz in December.

New members interested in joining immediately will not be charged a membership fee for the remainder of this year.