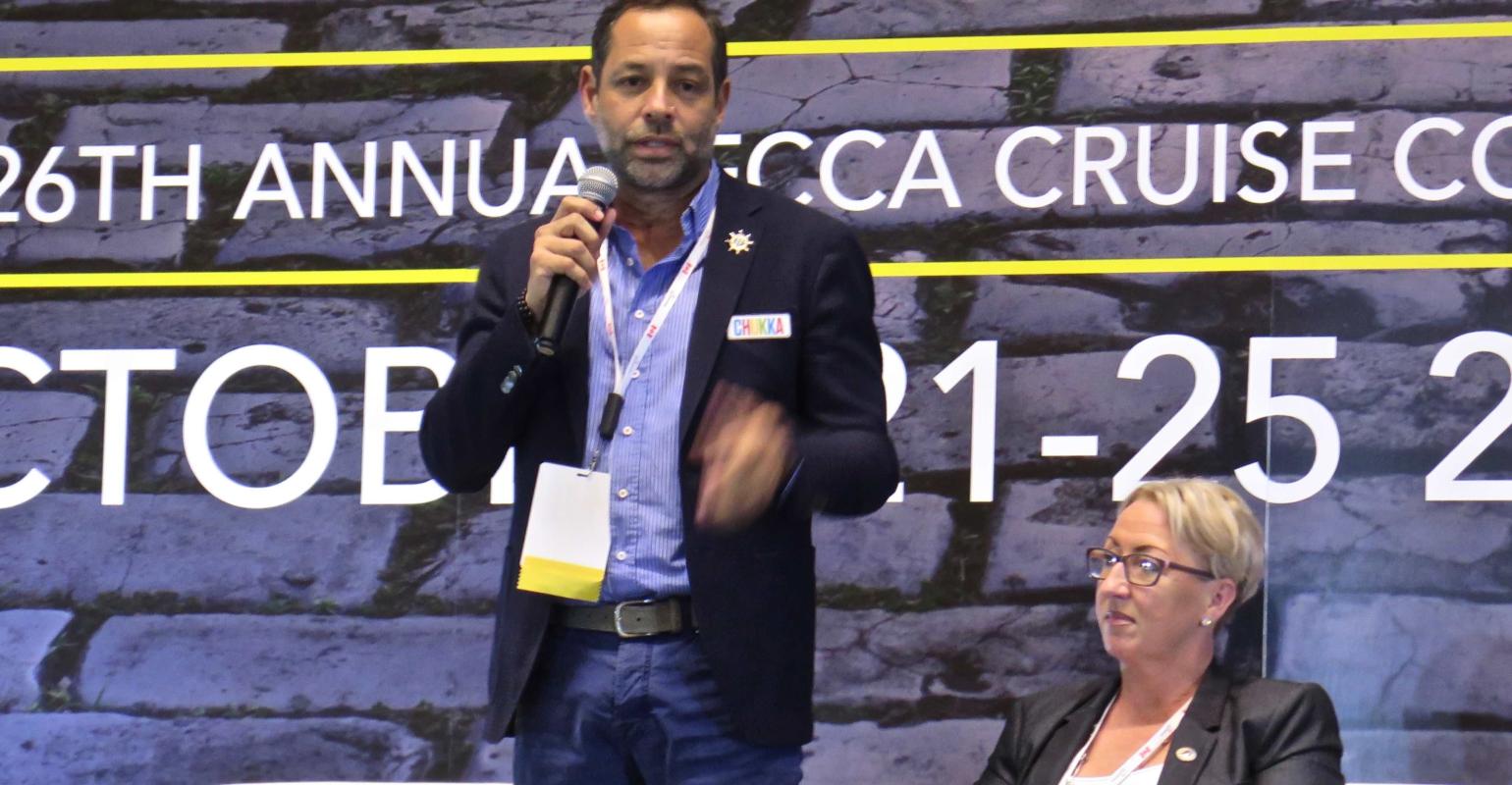 'The bottom line is training. We have to train over and over again,' Chukka's Marc Melville told an FCCA conference workshop PHOTO: Anne Kalosh

Tour operators: Are you prepared for a deadly fer-de-lance?

The snakes indigenous to Jamaica aren’t venomous. So when a cruise ship passenger was bit during a tour by what turned out to be a fer-de-lance, one of the most dangerous vipers on earth, this was ‘not on any playlist,’ in the words of Marc Melville, CEO, Chukka Caribbean Adventures.

Besides immediately calling an ambulance, the site team took a picture of the snake so medical responders could quickly identify the type of anti-venom needed.

‘The procedures worked perfectly,’ Melville said. ‘The bottom line is training. We have 1,200 team membrers. We have to train over and over again.’

Tour creation is the time to think about anything that could go wrong and how to address it.

‘Every aspect of the tour should have a risk assessment,’ according to Christine Manjencic, VP destination services operations, Norwegian Cruise Line Holdings. When it comes to transportation, for example, what to do when there’s a flat tire, a breakdown and any type of accident, in any setting.

‘We had a bus catching fire in a tunnel. Think of every possible scenario and what would I do in case of this?’ Manjencic said. ‘We do risk assessment but we rely on our operators to have a plan in place.’

Training should be triggered routinely whenever new staff are hired or a new tour is implemented, he added. Protocols should not rely on one person.

‘Prepare staff so anyone can step in,’ agreed Stacy Pallot-Shweky, manager, Carnival Care Team. And keep updating the plan to stay current. For example, should active shooter drills now become a part of the manual?

After an incident, immediate, accurate and regular communications are vital. ‘Keep updating the cruise line as the situation develops,’ Pallot-Shweky said.

And inform other relevant parties. Citing a fatal floatplanes collision in Alaska, Manjencic said it was awhile before she could confirm her passengers were not involved. In an incident like that, it’s critical for every line with a ship in port to be notified.

Of course, the first call in any emergency should be to 911. The next call is to the shore excursion department if it’s a cruise line tour, or to the port agent if it’s an independent tour, according to Pallot-Shweky.

It takes a village

In emergencies, it behooves everyone to jump in and help, the panelists said, even if the incident involves a different line or tour operator.

It’s just the right thing to do.

Manjencic related how, after a fire aboard Oceania Cruises’ Insignia in St. Lucia several years ago, a Carnival ship provided sandwiches and assistance, as did island authorities. Passengers were so cared for that when they landed in Miami— some still wearing just swimsuits and T-shirts from a snorkeling tour — they shared positive stories with the camera crews.

Besides lives, brand reputations are at stake.

‘You’re really protecting the name of your destination, which is so crucial,’ Cascais said.