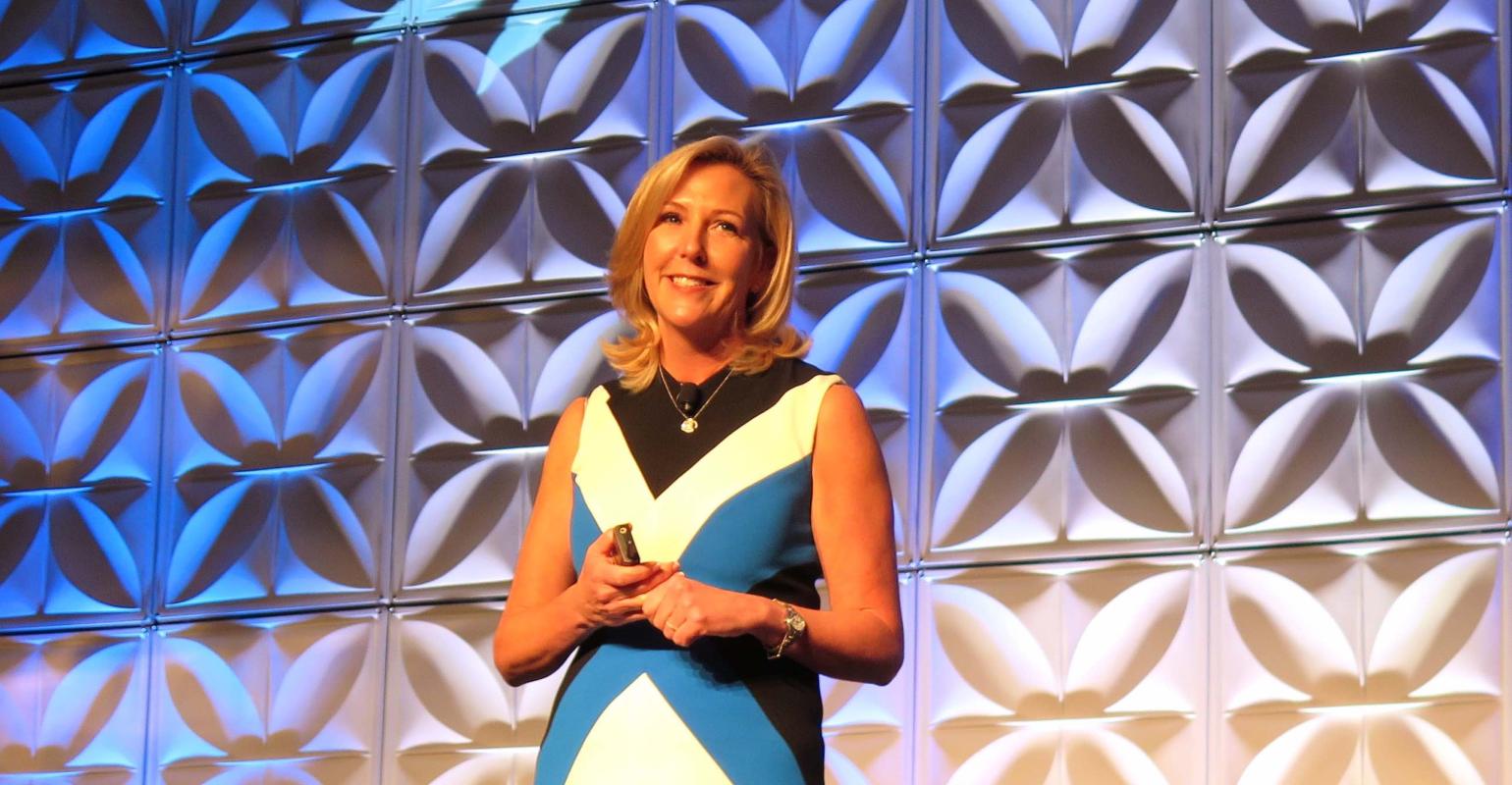 River Countess, the vessel that was struck by MSC Opera in Venice on June 2, returned to service Sept. 8, following repairs. Over the winter, it will undergo a complete redesign to emerge as La Venezia on March 27, 2020.

With décor inspired by Northern Italy, La Venezia will introduce six suites including two grand suites. An Italian kitchen on the upper deck will be among the three dining venues.

São Gabriel new on the Douro

On the Douro, the new São Gabriel will offer more lavishly appointed suites than Uniworld’s Queen Isabel, which it replaces starting in April 2020. Butler service will be added.

In Southeast Asia, the new Mekong Jewel will debut Jan. 3 as an all-suite Super Ship with two dining venues: a main restaurant and an alfresco eatery on the upper deck. Sustainable materials are being incorporated into the building. The new vessel will replace Mekong Navigator.

42-suite Sphinx on the Nile

Egypt will see the new, 42-suite vessel Sphinx, which begins Nile service in January. Its three gourmet dining venues include a private dining room and an alfresco experience on the upper deck. Egyptian artwork, fabrics and hand-carved furnishings will provide a strong flavor of the destination.

Bettridge told Signature owners Uniworld grew its business with the network by 28% in 2019, and momentum is building for a ‘fantastic’ 2020.